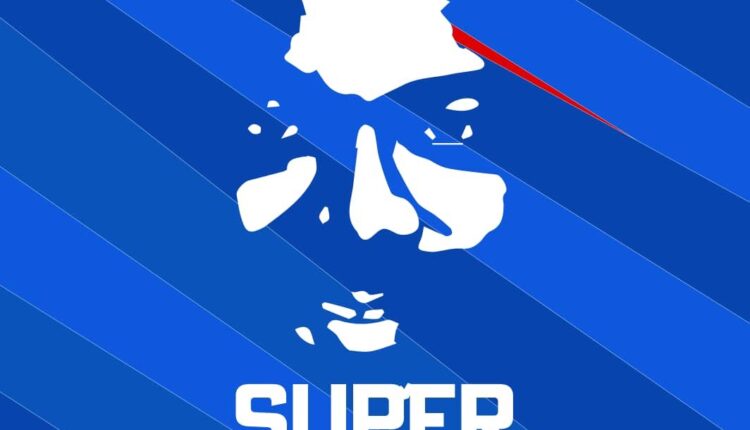 Ahead of the December 7 General elections in the Republic of Ghana, respected reggae and dancehall artist Samini has announced his support for the sitting president and flagbearer of the New Patriotic Party,  Nana Akufo-Addo.

Samini made the announcement with an official video titled Kpoyaka.

Shared on a YouTube channel under the name  4 More For Nana, the video was shared by the President of Ghana, H.E.  Nana Akufo-Addo via Twitter with an appreciation message which reads ;

Samini is one of the many celebrities who have openly announced their political affiliation and endorsed the  NPP.

Watch the official video for Kpoyaka.