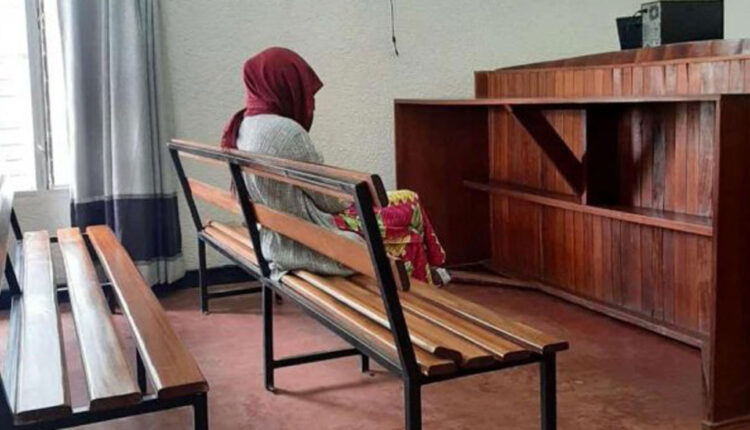 Rwandan authorities have released Liliane Mugabekazi, 24, who was recently arrested for wearing a “shameful dress” to a music concert in the capital, Kigali.

Mugabekazi was arrested on August 7 for wearing a sheer dress in public, which Rwanda National Police described as a crime.

She was charged with public indecency under article 143 of the penal code.

The penal code states that anyone who commits an indecent act in public commits an offence. Convicted offenders are liable to imprisonment for at least six months and at most two years.

“Rwanda Police reminds the public that nudity, public indecency and serving alcohol to underage children is punishable by law,” said the law enforcement in a tweet.

“We urge parents to educate and protect their children from these acts.”

#RwandaPolice reminds the public that nudity, public indecency and serving alcohol to underage children is punishable by law.

We urge parents to educate and protect their children from these acts.

Prosecutors argued that Mugabekazi attended the concert while wearing clothes that “reveal her private parts… clothes that we call shameful.”

However, Mugabekazi’s detention sparked a huge public uproar with an online petition raising over $10,000 for her legal fees.

After spending 12 days in detention, Mugabekazi was released on bail.

Rwanda Judiciary Spokesperson Harrison Mutabazi said courts expedited the ruling which was set for next Tuesday.

On Twitter, Rwanda got a backlash with many saying Mugabekazi had a right to dress the way she deemed fit.

But authorities expressed alarm over the increased cases of indecency and immorality in the country.