RUMOR HAS IT: Is This The Tracklist For Beyonce’s Upcoming Album? 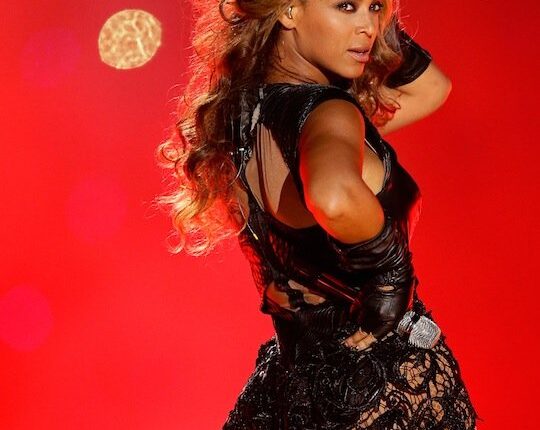 Does Beyonce have a new album coming out on April 11th?

There has been a picture floating around Twitter today featuring an alleged tracklist of Bey’s new album, allegedly titled Mrs. Carter, which is also the name of her upcoming tour.

Here is the pic we’re talking about:

If you can’t see the words in the pic, here’s a clearer image that was floating around the net:

Now, here’s the alleged story according to Idolator:

So! According to the story (which seems fairly suspect to us, but let’s just pretend), one of the dudes from Stargate (with whom she worked on songs like “Irreplaceable,” so it’s probable that she’d be in the studio with them again) accidentally tweeted a picture of the tracklist and details from Beyonce’s upcoming album. (How do you accidentally tweet a picture like that? Who knows? Again, let’s just go with it.)

Minutes after posting the tracklist, Idolator updated the story, saying:

“A very reliable source tells us that this tracklist is absolutely fake.”

R.Kelly’s “Ignition” Remix Being Considered As The American National Anthem