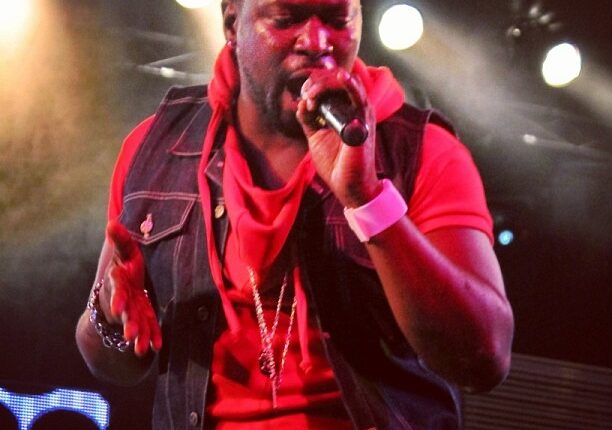 The Quainoo and Akrong family, the funeral planning committee together with MUSIGA wishes to announce to the general public the final funeral rites of their illustrious son and friend, the late Ronnie Quainoo Coaches (BUK BAK) who passed away on the 21.11.13.

Wake Keeping will be held on the 31st January 2014 at the National Theatre of Ghana. The funeral, laying in state and a Musical Concert will be on the 1st February 2014 at the same venue after which the body will be sent to the Osu cemetery for burial. Church and memorial service will be held at Success Chapel Bubuashie near White house.

Plans are far advanced to give our late brother and friend the befitting burial that he deserves, the chairman of the funeral committee stated. According to him support from the media, corporate organisations and the general public will be very much appreciated. He also pleaded with the media to be circumspect in their reportage and respect the privacy of the family during this extremely difficult time.

For any further media enquiries or offer any form of support kindly contact 0244281621 or 0262233341 or email Richard@beyondmusicafrica.com You can also contact Amanda Jissih of GH1.