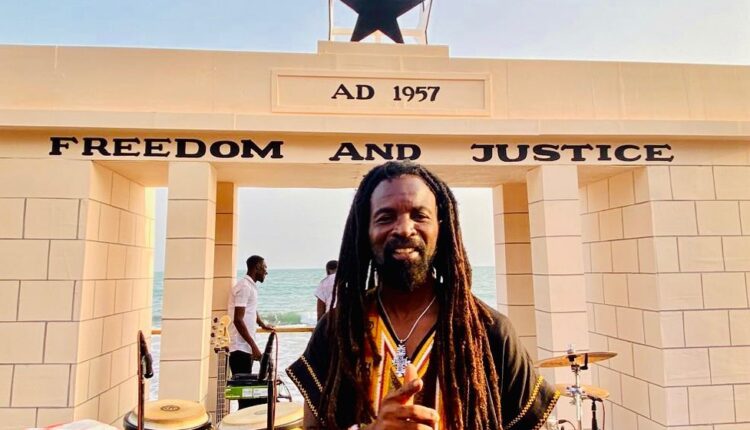 Ghana’s GRAMMY nominated musician and activist, Rocky Dawuni has been named the Global Ambassador of the World Day of African and Afrodescendant Culture.

UNESCO adopted the 24th of January for the day at the 40th session of the UNESCO General Conference in 2019. This date coincides with the adoption of the Charter for African Cultural Renaissance in 2006 by the Heads of State and Government of the African Union.

Celebration of this day also aims to promote the widest possible ratification and implementation of this Charter by African States, thereby strengthening the role of culture in promoting peace on the continent. The Day was an initiative of Mr. John Ayite Dossavi, President of African Network of Cultural Promoters and Entrepreneurs (RAPEC) and backed by the Republic of Togo.

On January 24, 2022, Ghana celebrated this day with a colloquium in Accra at the Metropolitan Assembly which was also live streamed globally by UNESCO to stimulate the intellectual discourse around critical themes common to Africa and people of African descent such as the Incorporation of the African History and Culture in Education/Curricula and in the Creative and Cultural Industries, and Reconciliation.

Rocky Dawuni delivered the keynote address at the colloquium in the presence of invited dignitaries, stakeholders, a gathering of traditional chiefs and queen mothers from across Ghana, as well as the general public.

Rocky stated “I feel like today is the birth of the new Africa. Today is an ignition time and a line in the sand as to where we leave the challenges of the past behind us. Today is an opportunity for us to go into the future and also inspire the tree of humanity because everybody, all of humanity, has its roots in this continent. So the strength of the continent will be the strength of humanity.”

Rocky Dawuni is Ghana’s first GRAMMY nominated artist who this year is up for “Best Global Music Album” which will take place in Las Vegas on April 3, 2022.