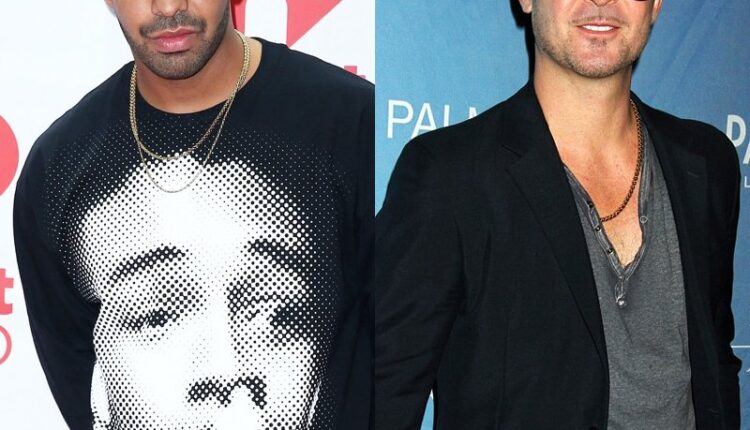 Amongst several big names added to the list of performers at this year’s Grammy Nomination Party include Toronto MC Drake and “Blurred Lines” singer Robin Thicke.

The two are expected to be joined by rap duo Macklemore & Ryan Lewis and country superstar Keith Urban.

The performances come off at the Nokia Theatre L.A. Live on Friday, December 6 at 10:00 P.M. ET/PT with rapper/actor LL Cool J billed to host the show.

Nominees for the first wave of nominees in several categories for 2014 Grammy Awards are expected to be revealed on the night.

The 56th Annual Grammy Awards will be broadcast live from Staples Center in Los Angeles on Sunday, January 26, 2014. The annual awards-giving show will air on CBS at 8 P.M. ET/PT.

Floyd Mayweather’s Alleged “Sidechick” Reportedly Sets him up to be Robbed!