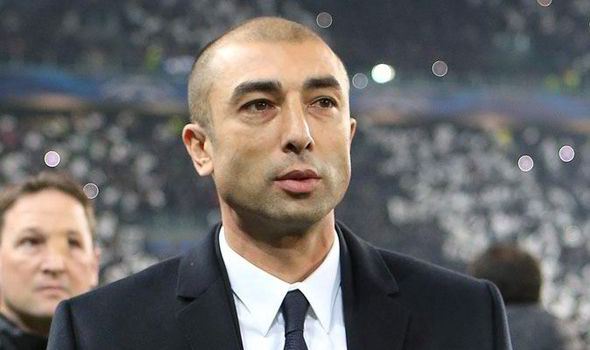 Former Chelsea manager and club legend Roberto Di Matteo is still receiving paychecks from Chelsea. Robbie was sacked just five months after winning the Champions League and the FA Cup by Roman Abramovich after no settlement could be reached.

RDM was a fan favorite and the decision didn’t go down too well with the fanbase especially taking into account who took his place, the infamous Benitez. Although Rafa did a fine job with Chelsea last season RDM is the one who will live on in the hearts of Chelsea fans as the one who handed them the Holy Grail in the form of the Champions League crown.

According to reports Robbie is still on Chelsea’s payroll with the blues paying him £130,000 per week and is thought to have banked over 7 million pounds in compensation and is due to be paid the current salary until next June.

Since taking over the reins at Stamford Bridge in 2003 Roman Abramovich has paid over £37 million in compensation to managers he sacked.

Does Robbie deserve the compensation on is it too much for the sacking? Leave your comments below and let us know.

Really? Okyeame Kwame Could Not Write…I Wrote All Our Songs – Okyeame Quophi