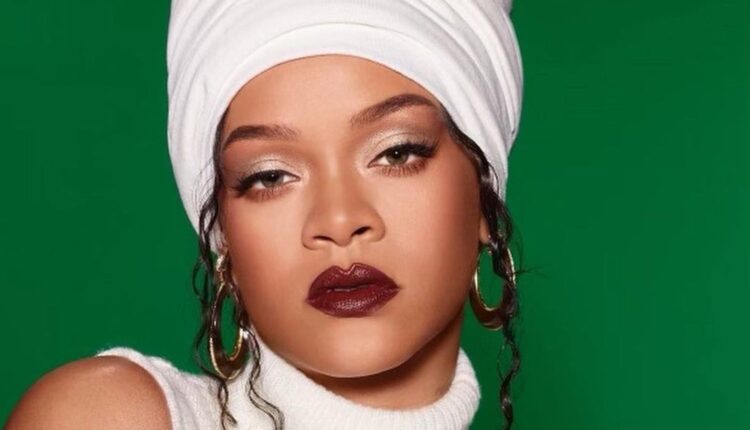 Rihanna will be headlining the Super Bowl Halftime Show in February 2023.

The music icon, 34, shared an image on Instagram Sunday hinting that she will perform during the NFL event next year.

In the photo, what appears to be Rihanna’s hand holds up a football. The “Umbrella” singer captioned the post with a single period.

Roc Nation later posted the same image on its respective Instagram account, writing, “Let’s GO,” and tagging Rihanna and the NFL, while adding the hashtag “#SBLVII.”

Earlier today, we announced the Super Bowl LVII halftime show has inked a sponsorship from Apple Music is part of a multi-year deal with the NFL, the league announced earlier this week. Pepsi had previously announced that it would no longer be returning as a sponsor, following its initial sponsorship at the 2007 show starring Prince and an eventual ten-year agreement that began in 2013.