Rihanna on dating Chris Brown: ‘If it’s a mistake, it’s my mistake’ 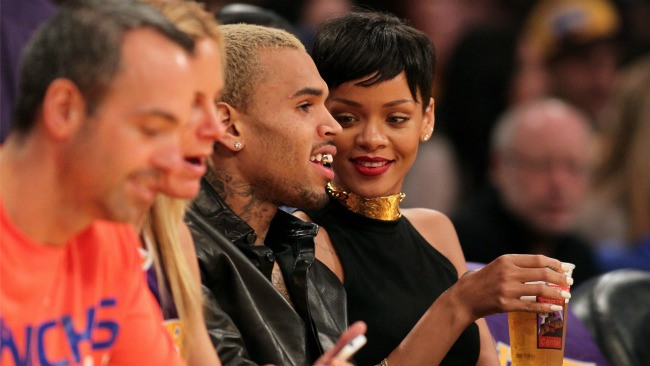 The singer tells Rolling Stone in an interview that dating Brown makes her happy and “if it’s a mistake, it’s my mistake.” She adds that she’s ready to go public with her singer-boyfriend.

Four years ago, Brown attacked Rihanna and was charged with a felony. But rumors about their relationship emerged after the singers collaborated on songs and appeared in photos together.

Rihanna says she knows that her history with 23-year-old Brown is “not the cutest puzzle in the world.” The 24-year-old also vows that Brown is “disgusted” by what he did in the past. She says the two have matured and they “know exactly what we have now, and we don’t want to lose that.”

Destiny’s Child is not Reuniting at Super Bowl – Michelle Williams