Rihanna Named The Wealthiest Female Musician In The World! 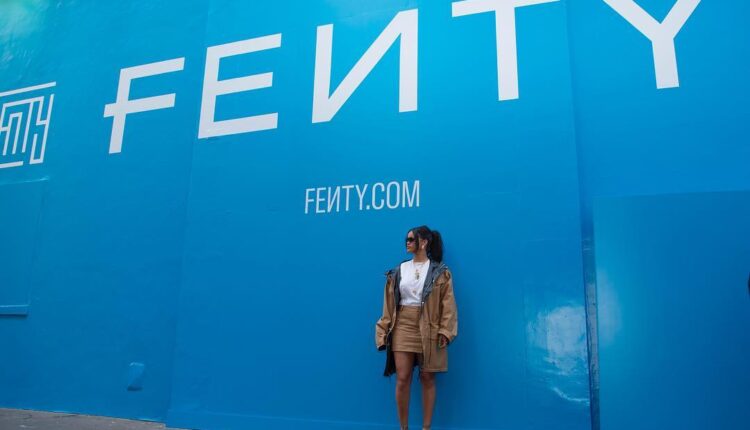 Did you just ask when next Rihanna is releasing music?

Well, Rihanna is truly ruling the world even with little to do with music.

According to Forbes, RiRi has become the world’s wealthiest female musician. With a net worth of $600 million, she falls in front of legendary artists such as Madonna ($570 million), Céline Dion ($450 million) and Beyoncé ($400 million).

The report lists much of her money coming from her partnership with LVMH and her Fenty Beauty makeup line in which she owns 15%. The company is currently listed to be worth $3 billion.

She is also making money with her Savage X Fenty lingerie line, plus her music and touring. Her second partnership with LVMH, the Fenty clothing house will certainly add to that total for next year.

Fans are also anticipating her R9 album which is said to bring us reggae vibes, and a tour to support, expect a lot more from RiRi in the near future.