The Maybach Music mogul has purchased former NBA star Amar’e Stoudemire’s sprawling estate in Southwest Ranches, Fla. for $3.5 million. The all-cash deal, which went into escrow after just four days on the market, marks the fastest closing in the history of the Landmark Ranch Estates section.

“It’s a sprawling estate in a very secluded area,” Ross told PEOPLE of his new crib. “From the moment I stepped inside, I appreciated the high ceilings and rich detail.”

The gated property features six bedrooms and seven baths on just over 2.3 acres. The main house is 7,361 square feet and includes a porte-cochere and nine-car garage, chef’s kitchen, sound-proof theatre, indoor bar area with pool table, and yoga room. The backyard boasts a resort-style pool and waterfall surrounded by a deck and a covered summer kitchen. There is also a separate two-bedroom, one-bathroom guest house with a kitchen and living room.

This is the latest addition to Rozay’s portfolio.

The rapper also owns a 45,000 square-foot mansion in Fayetteville, Ga., that sits on 235 acres. The house, which was previously owned by boxer Evander Holyfield, was used as the setting for Prince Akeem Joffer’s palace in Coming 2 America. 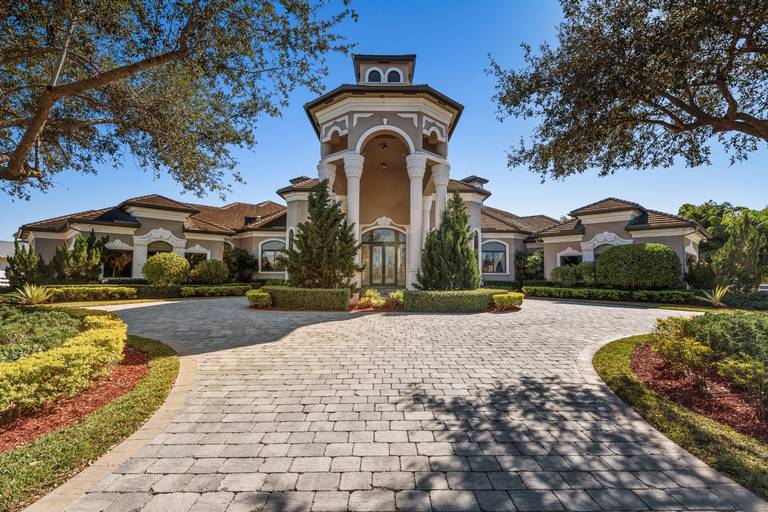 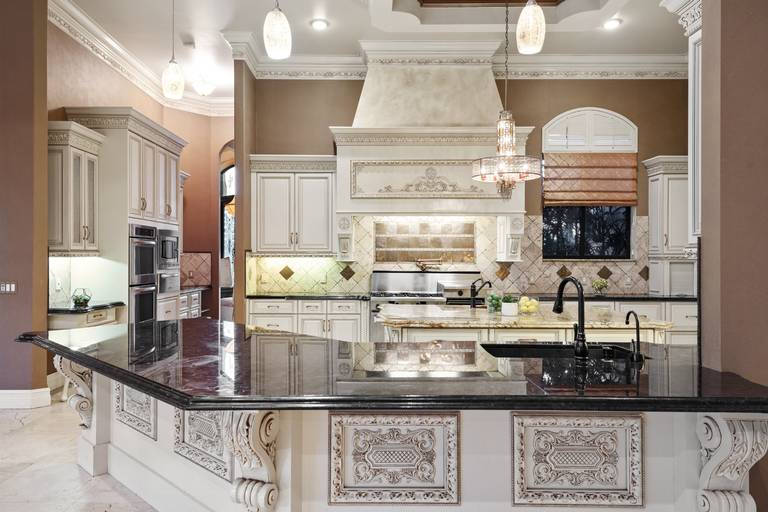 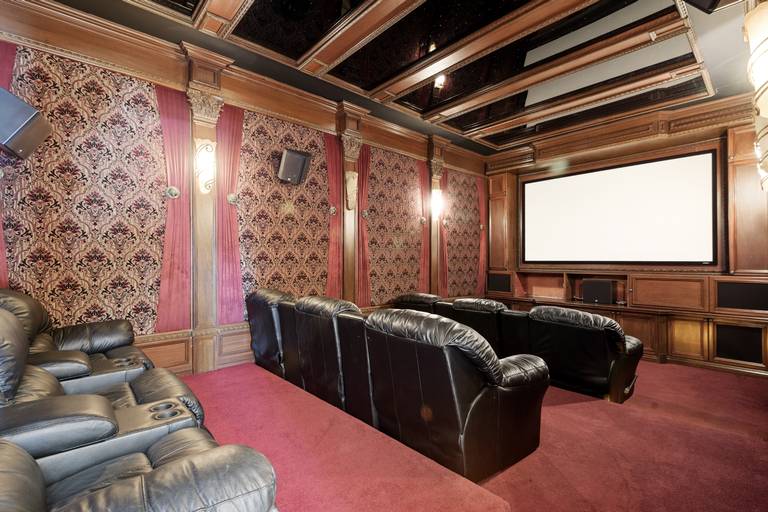 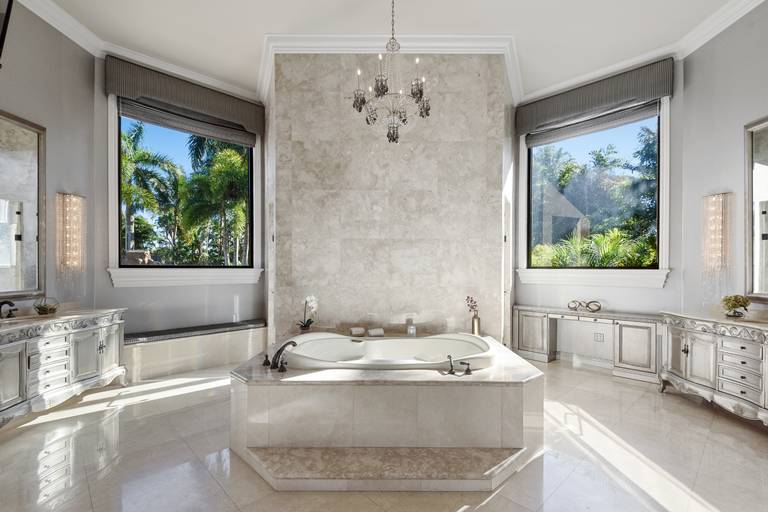