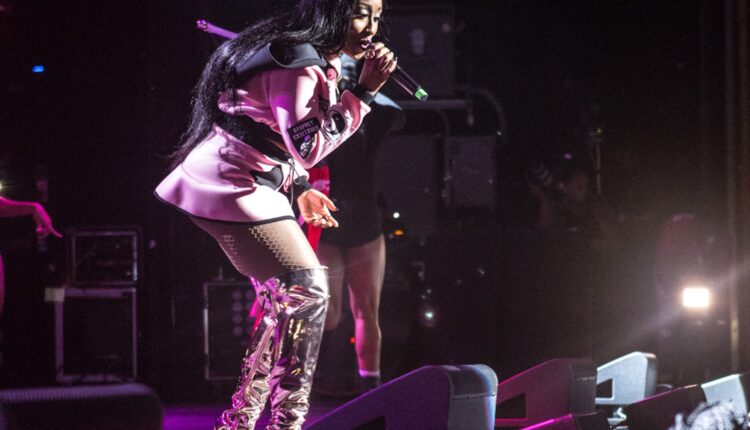 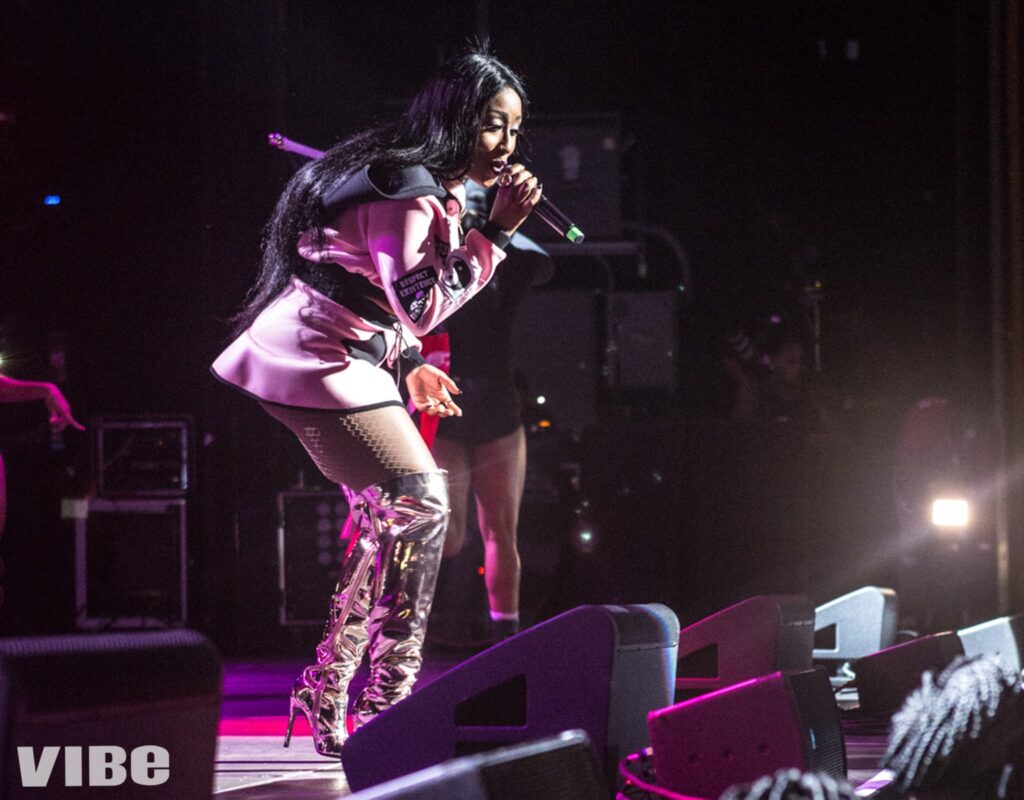 The 2017 One Africa Music Fest in Brooklyn, New York was definitely one for the books.

Held at the newly opened Ford Amphitheater at Coney Island Boardwalk on Saturday (August 19), artists and fans from various parts of the Motherland (and the world) traveled to the Big Apple to enjoy the cultural sounds of afrobeats, dancehall and hip-hop fused music, rep for their country and most of all, celebrate Africans from around the world.

Within the last year, the annual music festival (created by Up Front & Personal) has successfully made its way to Texas’ Houston Toyota Center and London’s The SSE Arena, Wembley. This time around, Banky W. served as the master of ceremonies for the second consecutive year. Decked in numerous outfits, including the Nigerian agbada attired, the singer-actor kept the audience entertained with crowd-cheering moments, energetic artist introductions and relatable jokes about being an African.

To warm up the crowd, singer-songwriter Victoria Kimani of Kenya stepped on stage rocking a cropped and hooded jacket, mini skirt, and metallic gold boots as she performed body-moving songs like “Show” and “March Along.” Definitely a star with a bright future. 2face Idibia made an unconventional entrance and walked on stage through the photo pit. As the ladies screamed and sang along, the singer, who now goes by the moniker 2Baba, performed songs like “Let Somebody Love You,” his latest single, “Gaga Shuffle,” and, of course, an extended version of his 2004 hit, “African Queen.” Definitely a heartwarming moment. When it came to Ghana native Shatta Wale’s set, simply calling his energy “high” would be an understatement. Right out of the gate, the reggae-dancehall artist had the crowd on their feet and dutty wining to “Baby (Chop Kiss),” “Everybody Like My Ting,” “Kpuu Kpa Challenge,” and “Ayoo.” The phrase “Whoo!” would also be an understatement…for it was too lit! Rear shaking was in full effect when Timaya’s set started before the host could get to the proper introduction. In fact, a rear-shaking, booty dropping session went down soon after his set began as he performed “Shake Yuh Bum.” As the song’s instrumental looped, dancers and members of the audience went on stage and shook their “bum bum” like no tomorrow. I mean, what’s Afrocentric music without waist movement? I’ll wait… Mr. Slim Daddy aka Tekno began his performance with recent records like “Go,” “Be,” and “Samantha.” The artist took it back to his earlier hits with brief performances of “Dance” and “Wash” and kept the enjoyment and festival party going. When his jacket and attire started getting loosened and removed, it was clear a good time was about to be had. Bummed his set was rushed through. Not enough “Pana.” Roc Nation’s artist Tiwa Savage brought the women empowerment and danced every number with nearly a dozen lady dancers. From “My Darlin’” to “Keys to the City” to “Bad,” the first lady of Mavin Records held down every move of her choreography and didn’t miss a beat while interacting with fans in the audience. Go girl. Gyration king, Mr. Flavour, delivered smooth sexiness as he sang “Ada Ada,” “Nwa Baby (Ashawo Remix),” “Sexy Rosey,” and many of his popular tunes. With his eye-appealing physique, seductive vocals and ability to mix afrobeats of today with Nigerian (Igbo) highlife, the ladies couldn’t help but melt under his spell. Let’s just say it definitely got hot in the venue. I’m just saying. Konvict Muzik’s P-Square took the crowd on a fun, nostalgic trip with their energetic tag-teamed performance filled with hand-raising moments. From “Ejeajo” to “Do Me” to “Personally” to their latest single “Bank Alert.” “Chop My Money (I Don’t Care)” was definitely the most dance-worthy moment during Paul and Peter’s 15-minute set. Peter definitely had the Michael Jackson moves ready and down pat. After being unable to attend last year’s music festival due to the birth of his daughter, MMG’s own Wale made a surprise appearance. After walking on stage to “My PYT,” the DMV native naturally performed his latest collaboration (with fellow Nigerians DaVido and Olamide) “Fine Girl.” Always good seeing him stay in touch with his Nigerian roots. Yes O! Last, but not least, Davido closed out the sold-out musical event. The RCA signee hit the audience with back-to-back hits like “Skelewu,” “Aye,” “Da Mi Duro,” “Gobe,” and, of course, his latest banger, “If.” With his hype man, Special Spesh in tow, the one with “30 million (naira) for the account” brought the roof down. Too bad pyrotechnics couldn’t be incorporated. Oh well.

To get a peep of what you missed over the weekend, flip through the photos above from the 2nd annual One Africa Music Fest, which also featured the likes of Aramide, Falz, Alikiba and more.