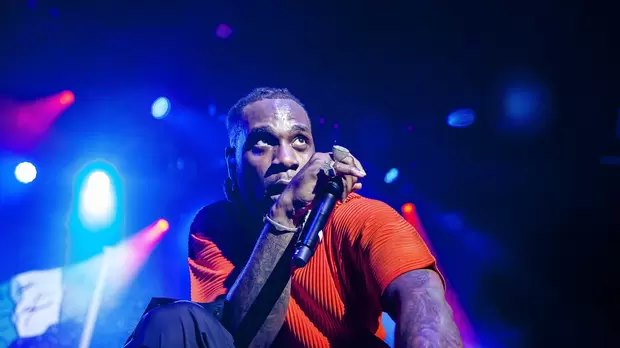 Despite Burna Boy’s tweet two months ago where he stated he would never set foot back in South Africa, the Nigerian superstar will headline the Africans Unite concert  in Mzansi.

According to a report by iol, the concert which was announced this week will include performances from Kwesta, Jidenna, Busiswa and many more.

I have not set foot in SA since 2017. And I will NOT EVER go to South Africa again for any reason until the SOUTH AFRICAN government wakes the fuck up and really performs A miracle because I don’t know how they can even possibly fix this.

During the week of the xenophobic attacks, numerous celebrities and influencers across Africa spoke out against the attacks, the most noticeable voice being from Nigeria’s Burna Boy who urged the two governments to come together and put an end to the pain, hostility and violence.

“As we have our leaders working towards uniting Africa, it is important that we see each other as brothers of the same soil and come together and unite Africa. We must recognise and accept our differences as a continent and people of diverse cultures and love one another regardless. Both indigenous and non-indigenous businesses should be able to thrive in every country on the African continent – that way we will become the most formidable continent on the planet,” said Burna Boy.

Kwesta added, “There is no way that we are going to have peace as a nation or continent if we don’t unite as Africans. Things are as they are right now because we are fighting against each other. We need to stand together, support one another and protect each other, especially our women.”

Jidenna, who is currently on tour promoting his 85 To Africa album, will be performing in Tshwane only. The Nigerian-American rapper says he’s excited to be part of what he sees as an opportunity to solidify all Africans around the world and to celebrate our “Africanness”.

Presented by South Africa’s Department of Sports, Arts and Culture, in association with Channel O and powered by Play Network Africa, Africans Unite is a collaborative project that aims to rebuild trust and respect among African nations by changing the current narrative to that of unity and solidarity.

Africans Unite will take place in Cape Town at The Lawns on the 23rd of November and Tshwane’s Sun Arena on November 24.

Beef Alert! AKA Can’t Wait To See Burna Boy Lay A Finger On Him In South Africa