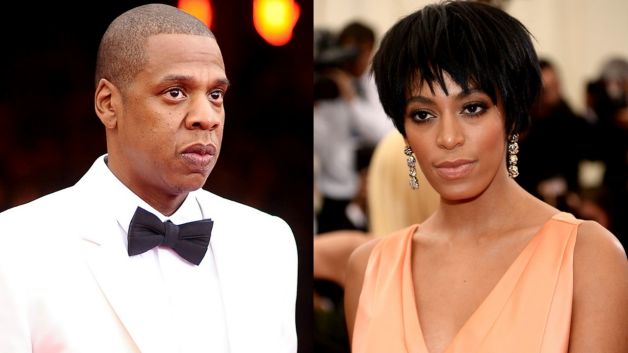 TMZ posted the audio-less, 3 minutes-long footage Monday (May 12), just a week after the incident occured, and now, according to the Associated Press, The Standard Hotel has already delivered on the promise to investigate “with the utmost urgency.”

The hotel cites “breaching the security policies of the hotel and recording the confidential CCTV video” as the reasoning for firing the individual, whose name has not been revealed to the press.

The action from the Standard is the only official response to this situation so far. Neither Solange, Jay, nor Beyoncé, who was also in the elevator, have made any comment other than a “Good morning” caption on a photo of Bey and her sister posted to Beyoncé’s Instagram account Wednesday.