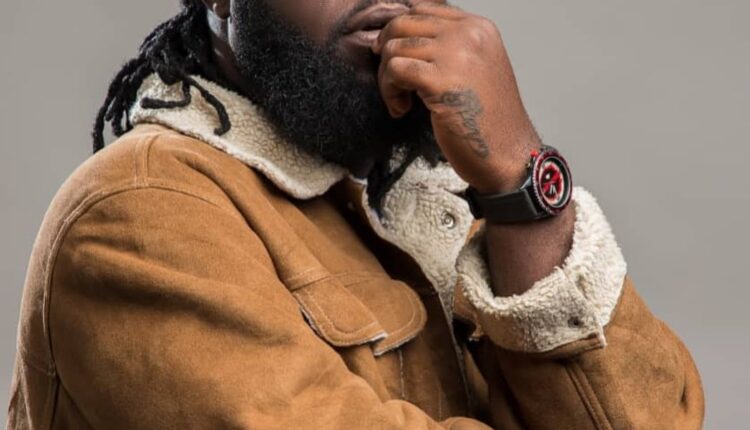 A combination of different genres with great features, the rapper who is poised to achieve greatness with his AfroCan album believes that putting all the right measures in place for the success of the album is very necessary, ergo seeking the blessing of Reggie.

The grandpa of the Hiplife, Reggie Rockstone introduced Yaw grey and his friends into the hiplife scene as Mobile Boyz and it’s just right that he will seek his blessing before releasing the album.

Reggie Rockstone was thrilled about the upcoming project and wholeheartedly consecrated the album with an inspirational message to Yaw Grey and Ghanaians.

Yaw Grey believes that his upcoming 12-song album will inspire Africans in so many ways.

“I believe it’s only 1 race that can have Afro on and that is the African, that the black race. If other races can really do big and explore, I believe we can as Africans. And I believe as a young man or young lady from Africa, we can sell Africa in the African way, in the African voice, and this album is put together to really sell Africa through music, with the passion.”