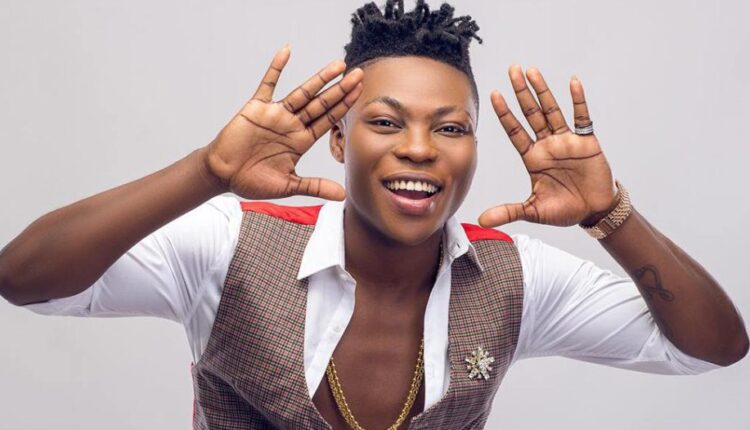 Barely a month after Nigerian singer Patoranking made history with his debut album God Over Everything by landing at number 4 on the Billboard Reggae charts, Mavins Record signed artist Ayoleyi Hanniel Solomon well known by his stage name Reekado Banks is also on with another one (in DJ Khaled’s voice).

Yes, the Oluwa Ni and Katapot hits maker who dropped his debut album Spotlight on September 1 peaked at number 10 on Billboard World Album Charts coming in strongly after other musicians including legendary Canadian singer and businesswoman Celine Dion.

Spotlight is a 21 track album produced by Don Jazzy and released under the Mavins Record. The album features record label mate D’Prince, BET Award winner Sarkodie, Patoranking and a number of others.

Patoranking, Skales, and more to perform at Lagos Road to Mama #MTVMAMA2016