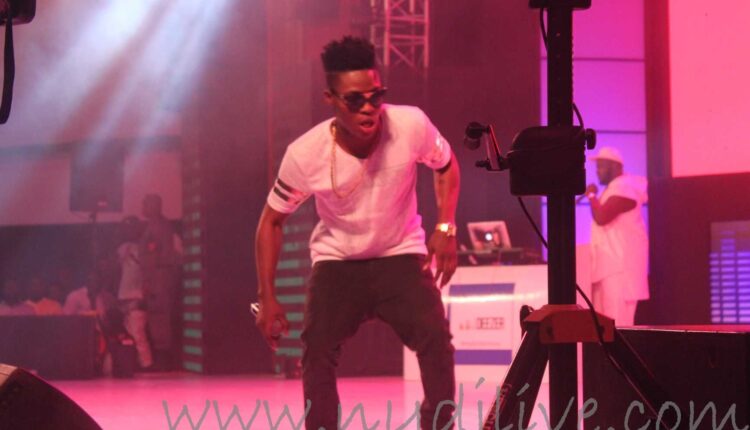 Fast rising Nigerian act and Katapot hit maker Reekado Banks is already smiling to the bank as he has signed a new deal with telecommunications network Globacom Nigeria.

The artist shared a picture of himself in front of a GLO backdrop as he held a GLO sign indicating that his new status.

In a tweet to announce the news, the artist disclosed you could now refer to him as REEKAGLO BANKS.

Reekado is a member of the Nigerian music dynasty Mavins headed by super producer Don Jazzy.

Watch a video to Katapot.