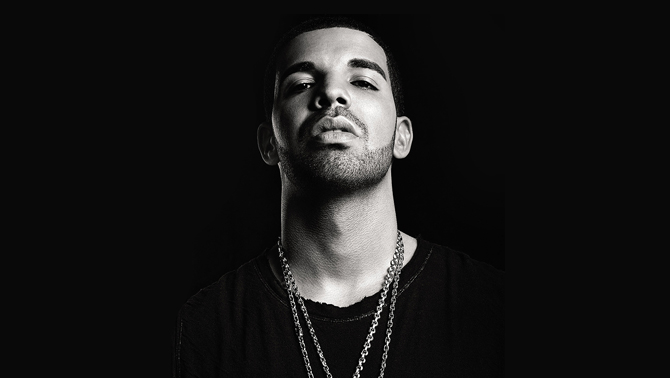 Canadian born rapper Drake has reached another milestone in his career. The Toronto rapper made his 72nd appearance on Billboard Hot 100 after his remix of iLoveMakonnen’s “Tuesday” entered the chart at No. 90 earlier this week.

With 72 entries, Drizzy now has more Hot 100 songs than The Beatles, who has 71. The 27-year-old MC now sits at No. 8 for most entries overall, behind the cast of “Glee”, Elvis Presley, Lil Wayne, James Brown, Jay-Z, Ray Charles and Aretha Franklin.

Reacting to his new accomplishment, he took to Instagram to post a screenshot of an article with the news. He captioned it, “Bigger fish to fry my G #SOUND.”

Drake will have more Hot 100 songs in the near future as he’s now readying his fourth studio album, “Views from the 6”. The follow-up to last year’s “Nothing Was the Same” is expected to arrive early next year.