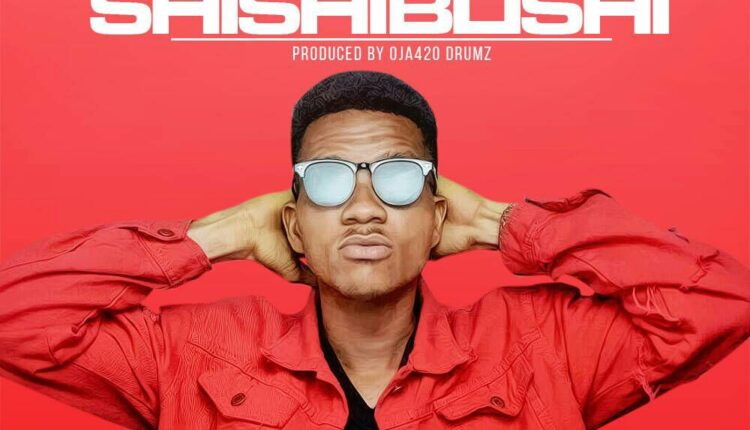 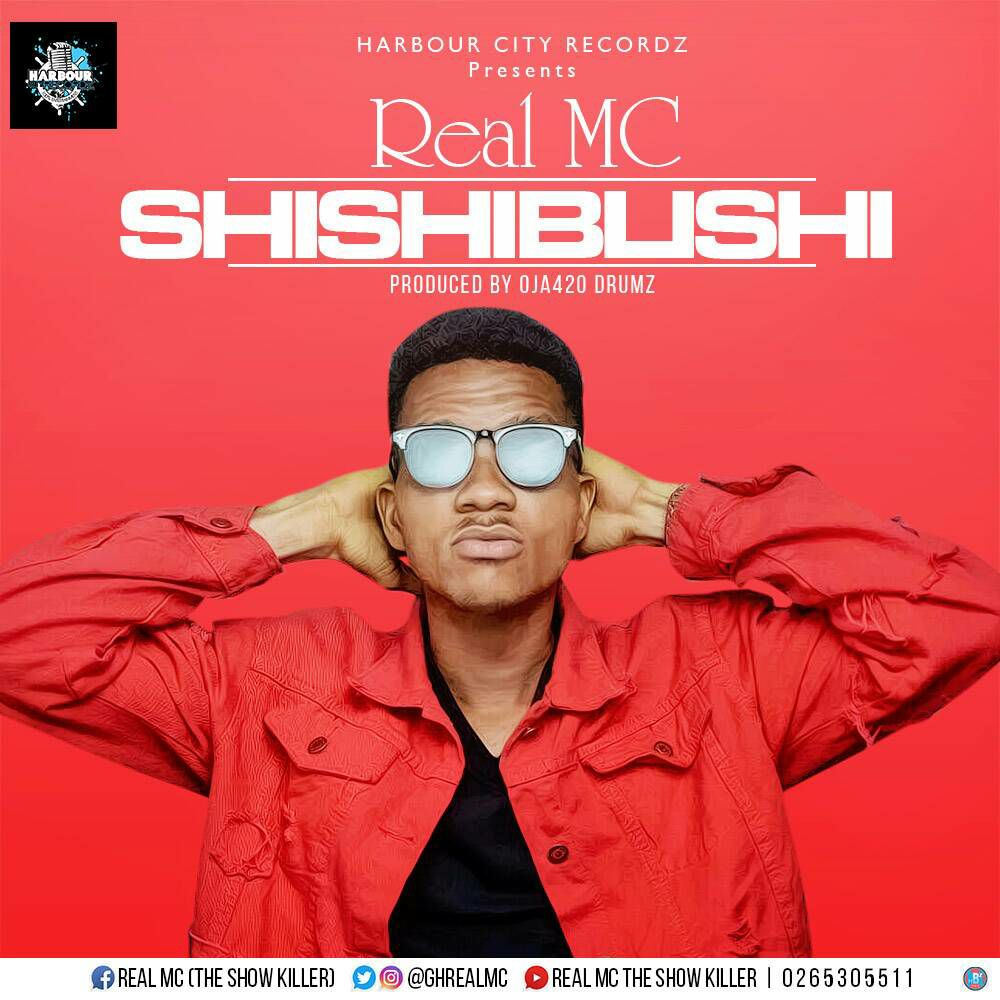 Harbour City Records signee Real MC has been nominated for the Unsung category at the 2018 Vodafone Ghana Music Awards.

The musician who burst into the music scene last year enjoyed wide airplay with his single Shishiblishi which was accompanied by a music video.

Ever since the release of Shishiblishi, the musician embarked on a number of media tours promoting his single.

He is currently working on a new project with Kaywa.

A nomination in the Unsung category guarantees Real MC a performance at the nominees jam of the Vodafone Ghana Music Awards which will be held on the 23rd of March 2018 in Cape Coast.

Real MC was monied together with kelvyn Boy, Dope Nation, That Gyal, OBK and Christian.

Watch Shishiblishi video from below.