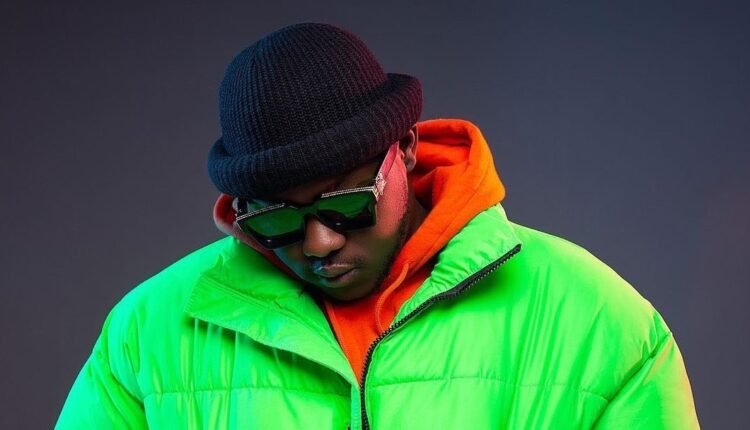 According to reliable information available to Ghana’s Hub For Pop Culture & Urban Entertainment Website – www.nydjlive.com, the rapper was picked up for allegedly brandishing a gun on social media.

He was denied bail and processed to appear in court on Friday, October 22, 2021.

Section 7 of the 1972 Arms and ammunition decree states; “No person shall, except in accordance with the terms of a permit granted under this Decree or with the written consent of the Inspector-General of Police, publicly display any arms or ammunition (including explosives) or discharge any firearm or other weapon in any public place.”

Earlier in the day, the rapper was in court to support his colleague Shattta Wale who has been arrested for faking a gunshot attack on his life.