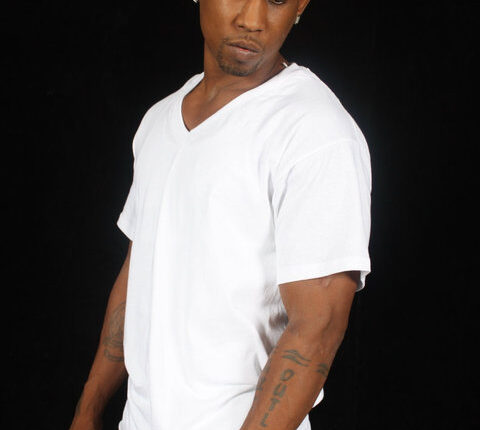 Rapper Hussein Fatal of the group The Outlawz died in a tragic car accident on Saturday July 11 2015. Although details are scarce, his sudden death has been confirmed by fellow group members EDI and Napoleon via their social media accounts.

Fatal, whose birth name is Bruce Washington, was born on April 3, 1977 and rose to prominence in the mid-90’s as a member of Tupac Shakur’s group Outlawz.

Rest in Paradise our brother Hussein Fatal he passed away in a car accident. Pray for his family & kids at this time! pic.twitter.com/dK2GS1N0ns

Many others have joined in sharing their condolence to the family of the late rapper.