Fear of Being Sued Or Genuine Apology? Radio Host Says He Understands The Game And He’s Enjoying It 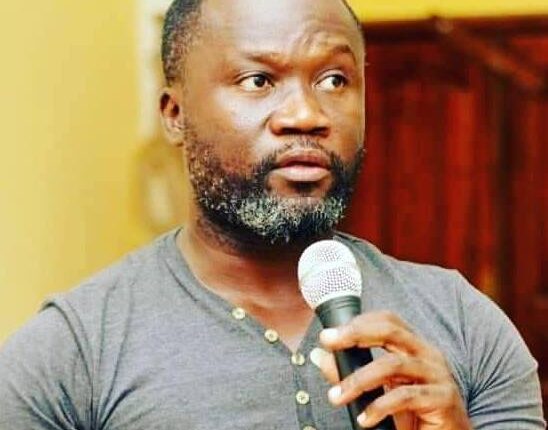 It seems an earlier apology by entertainment radio host Michael Kwaku Ola to persons who felt slighted by comments of slay queen Mona Gucci on his radio show days back was out of fear of possible lawsuits than from a good place as he seems to enjoy all the buzz arising out of the controversy.

Responding to tag on a post by radio personality Kwame Dadzie that sought to admonish the media to be responsible than using their platforms to malign, denigrate and defame people, the radio host who was tagged in the comments section stated he understood the game best and was enjoying all the buzz surrounding it.

He said, “ignore bro. I understand the game and I’m enjoying it” This, however, leaves one to think if the apology rendered in the wee hours of Wednesday, May 27, 2020, came from a good place or one informed by fear to face multiple lawsuits.

On Monday, May 25, 2020, Michael Kwaku Ola hosted Mona Gucci, a slay queen in a lengthy interview dubbed “Secret Lives of Slay Queens” during which she described a number of personalities including TV broadcaster Nana Aba Anamoah as the ‘mother’ of slay queens in Ghana and alleged she’s used to pimping several other girls in the industry.

She also described lawyer Sandra Ankobiah as an expensive slay queen who would not go down for cheap considering her lifestyle. She described most of the female celebrities as slay queens who sleep around to finance their luxurious lifestyles.