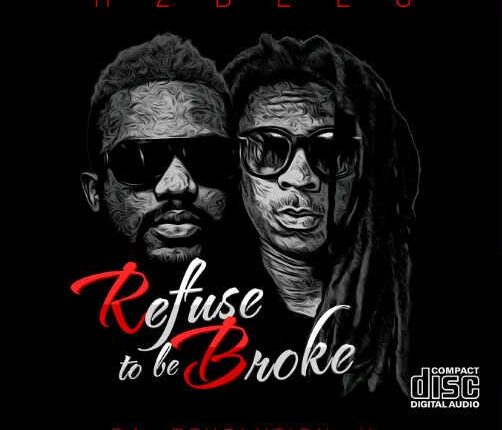 The duo, made up of Faisal Hakeem (Paedae da Pralem) and Rashid Mugeez (Mugeez), are nominated in the Best International Act (Africa) category and they will face fierce competition from some of Africa’s finest acts for that award.

They left Accra on Wednesday, a day after being presented with their ‘Artiste of the Year’ award – a brand new car.R2Bees has been nominated for the Best International Act category (Africa) with stiff competitors 2Face Idibia (Nigeria), Toya Delazy (South Africa), Donald (South Africa), Ice Prince (Nigeria), and Radio and Weasel (Uganda).

Canadian rapper Drake leads the pack of nominees with 12 nods, followed by rappers Kendrick Lamar and 2 Chainz who are up for 8 awards each.

The list of presenters will include former MTV VJ La La Anthony and actress Paula Patton.