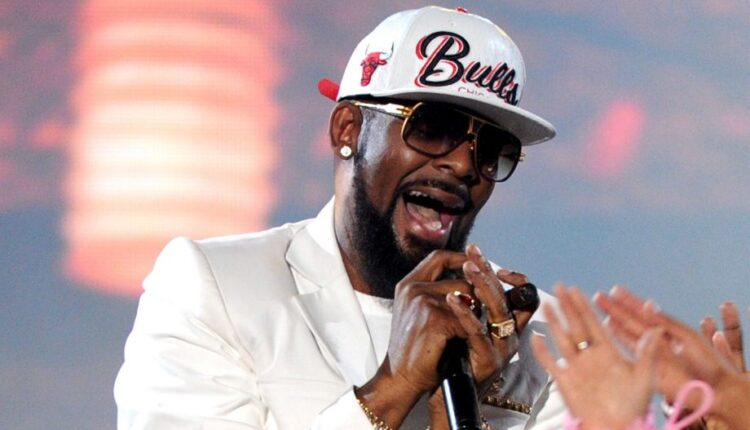 American singer, songwriter, record producer, and former professional basketball player Robert Kelly has been at the centre of several discussions since a documentary Surviving R Kelly.

The backlash and allegations have led to him being banned in a number of States in the USA with several other shows being cancelled.

At the back of these allegations, the Steering Committee of the “Year of Return, Ghana 2019” has issued a statement asking the public to disregard publications that suggest that embattled R&B legend, R.Kelly is scheduled to perform in Ghana as part of its all-year-round festivities.

The statement is as follows:

The Steering Committee of the “Year of Return, Ghana 2019” has taken notice of

Media publications that suggest that American R&B singer Robert Kelly more popularly known as “R. Kelly” is scheduled to come to Ghana to perform as part of the Year of Return activities.

The committee is unaware of any event which has Mr. Kelly billed to participate.

Further, the Committee has had no engagements with any eventpromoters/organizers regarding Mr. Kelly’s supposed performance in Ghana. The committee has also not endorsed any event featuring Mr. Kelly.

For the avoidance of doubt the Year of Return calendar of activities publiclyreleased and listed on www.yearofreturn.com has no such planned activity.

The general public is therefore advised to disregard any such publication.

21 Savage To Be Released After Being Granted Bond