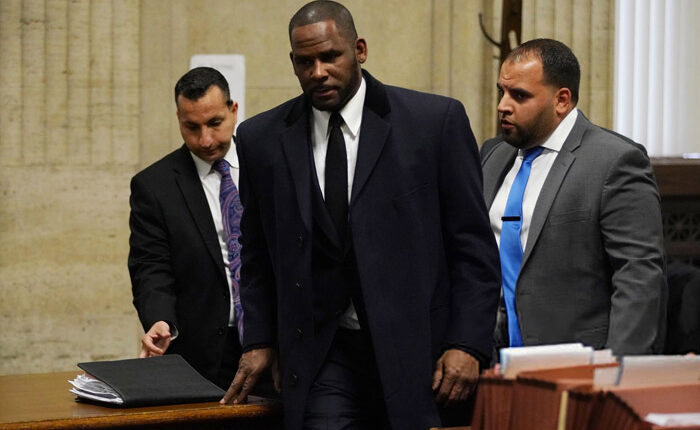 The latest allegation involves an underage girl in Minneapolis in July 2001. Prosecutors have  charged  the 52-year-old singer with two counts of engaging in prostitution with an individual under 18 years old and offering to hire for sexual purposes a person under 18.

During a news conference on Monday (Aug. 5), Hennepin County State Attorney Mike Freeman said the alleged victim initially approached Kelly for an autograph, and claims Kelly paid her $200 to get naked and engage in sexual acts at his Minneapolis hotel.

Freeman said there was no sexual intercourse between Kelly and the teenage girl, but he claims there was “dancing and sexual contact.” He admitted the case will be difficult to prosecute, given that the evidence is almost 20 years old.

The alleged victim is being represented by Gloria Allred. R. Kelly’s attorney, Steve Greenberg, has weighed in on the new charges, tweeting, “Re: New charges @RKelly give me a break. This is beyond absurd.”

Re: New charges @RKelly give me a break. This is beyond absurd

“He Held Me By The Neck…” – Sarkodie Recounts Most…