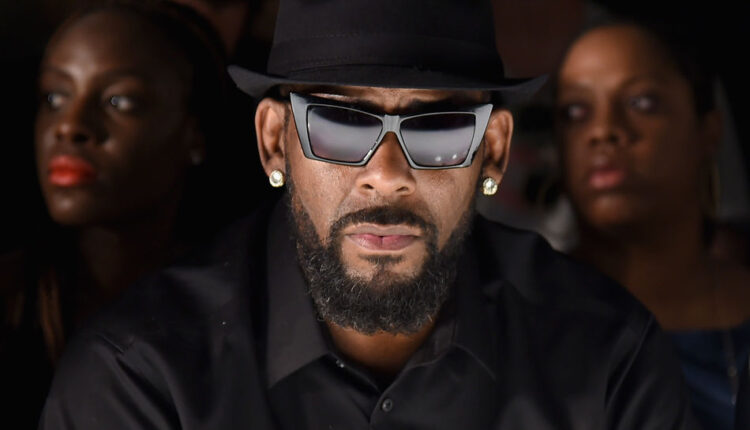 The 52-year-old singer will reportedly be taken to New York by authorities. Details about the charges are expected to be released on Friday.

All 3 charges are sealed. 1 out of NYC and 2 are out of Chicago. I am told #RKelly is being held at the Cook County jail. Kelly’s publicist will hold a press conference at 9:30am in Atlanta. https://t.co/AFEu9rqkz6

Breaking from the U.S. Attorney spokesman: R. Kelly was arrested in Chicago tonight on charges contained in a 13-count indictment returned today in Chicago (Northern District of Illinois). The indictment includes charges of child pornography and obstruction of justice.

“Everybody says something bad about me,” Kelly  said  during an interview with CBS’ Gayle King. “Nobody said nothin’ good. They was describing Lucifer. I’m not Lucifer. I’m a man. I make mistakes, but I’m not a devil, and by no means am I a monster.”