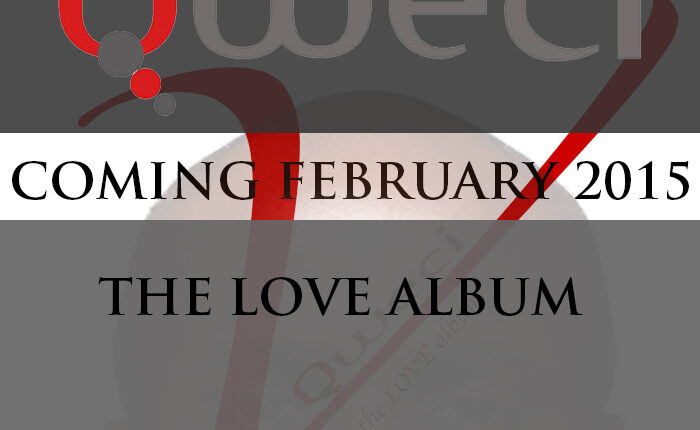 The Count Down has began for the official QWECi Album.  The long awaited album titled ‘V’ (The Love Album) will be released in Feb 2015 and fans are assured of mind blowing tracks from the legendary Afro R&B crooner.

According to Qweci who was formerly known as Ded Buddy, the tracklist will be available in January 2015 and but reliable information indicates that the album features Jon Germain, Chemphe and many others.

Stay glued to www.nydjlive.com as we will be bringing you all developments concerning the ‘V’ album by QWECi (Ded Buddy).