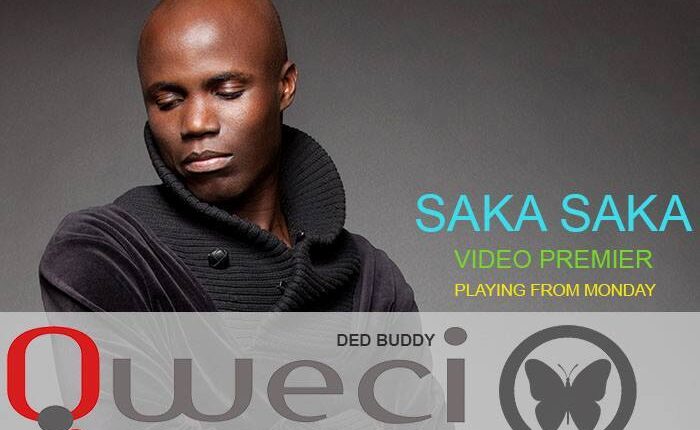 Qweci, formally known as Ded Buddy put up an amazing performance at the piano bar last Friday which left audience screaming for more. The highly patronized event saw Qweci performed for almost an hour with his pianist, he did piano rendition of yebasa, the song that shot him to fame, mep3 wu saa, ohemaa, and also performed some songs off his Love Album which will to be released in February. A high point of the performance was where Qweci spontaneously made a song with piano bar.

The event which was dubbed QWECI LIVE was used to launch his novelty project the piano tour and concert. Qweci’s Piano tour and concert will see Qweci and four other RNB arts tour various venues across the country. The tour which has various editions such as the student’s edition, corporate edition, media edition and celebrity edition will be climaxed with the piano concert in August.

In an interview with Qweci, he disclosed that venues, dates and supporting acts will be announced after the launched of his love album.

The piano tour and concert is managed by Blow media in collaboration with Xcess Entertainment Group.