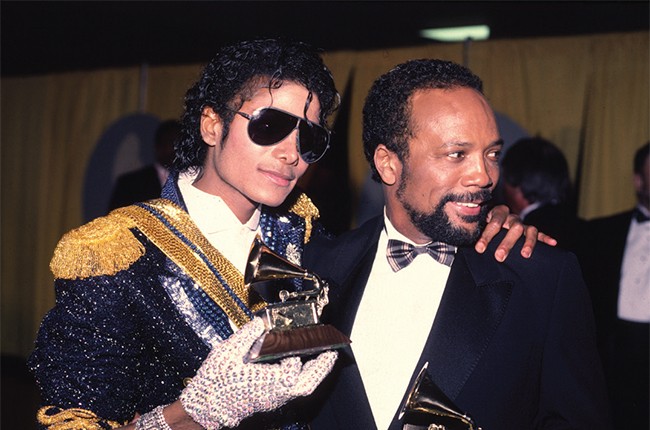 Quincy Jones took Michael Jackson’s estate to court back in2 017 claiming that he was owed $30 million in royalties. He was awarded $9.4 million.

A verdict from 2017 that was ruled in favor of Quincy Jones against the estate of Michael Jackson has been overturned in the appellate court.

Quincy Jones previously argued  that he wasn’t paid all of his royalties from “the ‘This Is It’ concert film, two Cirque du Soleil shows and other revenue streams that followed Jackson’s death in 2009,” according to Variety.

In 2017, Jones took Michael Jackson’s estate to court asking for $30 million, and after a two-week trial, the music legend was awarded $9.4 million.

However, the estate appealed the decision and on Tuesday (May 5), the verdict was overturned.  Variety reports that the three-judge panel found that the first judge “had allowed the jury to misinterpret Jones’ contract” without direction or an understanding of what they were reading.

A reevaluation of what Quincy Jones should have earned left him with a $2.6 million judgment instead of $9.4 million.

“Quincy Jones was the last person we thought would try to take advantage of Michael Jackson by filing a lawsuit three years after he died asking for tens of millions of dollars he wasn’t entitled to,” Weitzman said. “We knew the verdict was wrong  when we heard it, and the court of appeal has completely vindicated us.

From the beginning this was an attempt to take advantage of Michael knowing he wasn’t here to defend himself.”

Report: Why Naa Ashorkor’s Appointment Was Terminated By Multimedia