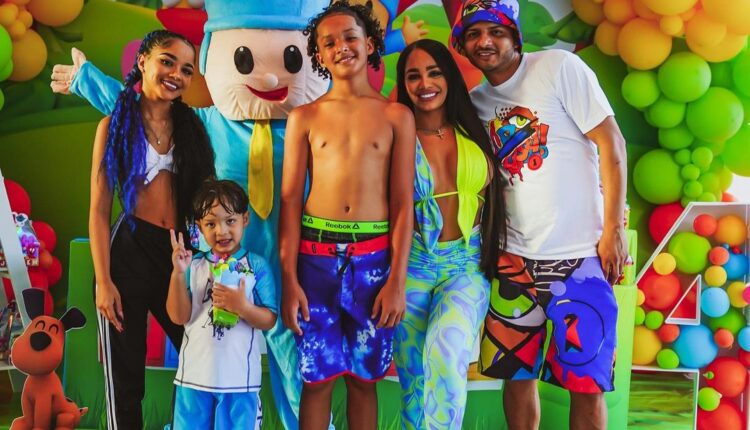 According to reports, the 36-year-old producer, whose birth name was José Angel Hernandez, along with his wife and their 4-year old son were among the nine passengers who lost their lives on the Miami-bound flight.

Helidosa Aviation, the plane’s operating group, released a statement regarding the incident, sharing that the Florida-bound plane crashed as it tried to land at Las Américas International Airport. The company shared that they stand in full solidarity with the families affected by the crash, adding:

The company also says that they will fully cooperate with any investigations. Including Movie, his 31-year old partner, Debbie Von Marie Jiménez García, and their toddler son — there were four passengers and two crew members on the flight.