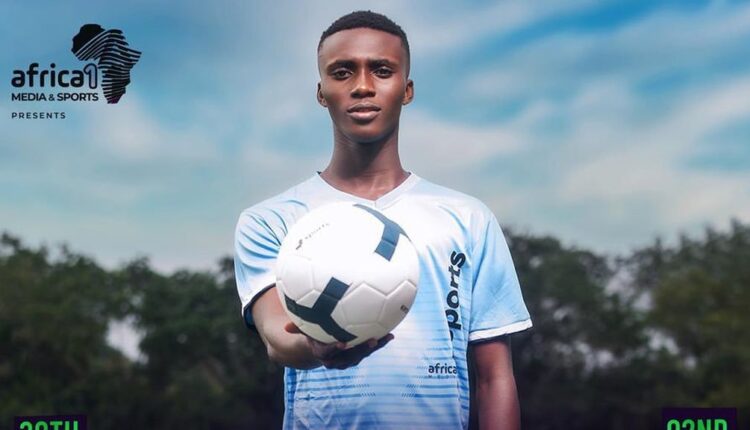 Scouts from the UK’s Premier League are hoping to discover the next Michael Essien when they travel to Ghana next week (Sept 30) for Africa1Sports’ maiden football scouting showcase.

Professional coaches and scouts who work with top clubs like Arsenal and West Ham United will be focused on finding next season’s Thomas Partey, Jordan Ayew or Jeffrey Schlupp.

Africa1Sports founder Cynthia Quarcoo, who is organising the football tournament, said while the lives of young talented Ghanaian footballers are transformed after signing with Premier League clubs, they are vulnerable to exploitation due to lack of preparation and education.

“Ghanaian players are in demand, with many scouted by top football clubs across Europe. For the first time this event will act as a window for potential players to display their skills in a safe and fair environment.,” Cynthia explained.

“This is an amazing opportunity, where young talented players come together and learn more than just football skills. Often when these young men are signed up they have not been taught about sports nutrition, injury prevention or money management. We hope to be able to better protect and educate them for a career in the global sports economy,” Cynthia added.

“We hope to prepare and educate young players for a career in the global sports economy by providing a greater understanding of their legal rights and legal representation to avoid exploitation.”

Ghana has produced some of the most notable players in the Premier League including former Chelsea star Michael Essien and ex-Leeds United’s Tony Yeboah. Other notable Ghanaian players in the English football league include Tariq Lamptey, Daniel Amartey and Mohammed Salisu, many of whom already play for the country’s Black Stars.

Young male sporting talents aged between 15 and 17 have registered for the tournament, which will take place in the capital Accra, with female players to be admitted from 2023.

The maiden edition of the tournament is sponsored by Special Ice, FBNBank Ghana, Seftech, GFZA, and His Excellency Mike Oquaye with media support from KobbyKyei News, NYJD Live Media and Asaase.