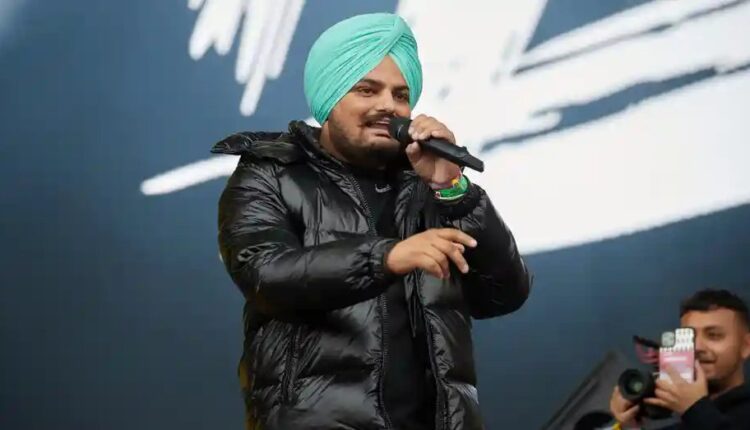 Sidhu Moose Wala, Congress leader and Punjabi singer, was shot dead in Mansa district on Sunday. Two other people were injured in the firing. The incident took place a day after Punjab withdrew the security of 424 people, including Moose Wala. The security cover was withdrawn as a part of Bhagwant Mann government’s exercise to crack down on VIP culture.

The attack took place when Moose Wala and two of his friends were driving in a jeep to the village Jawahar Ke in Punjab.

Moose Wala’s SUV was sprayed with bullets and he was found slumped on his seat and bleeding heavily. He was rushed to a hospital where doctors declared him brought dead.

Punjab police said that the attack seemed to be due to a gang-war. Police also said that a Canada-based gangster has claimed responsibility for the attack.

“Lawrence Bishnoi gang is involved in this murder. Lucky, member of the gang has taken responsibility from Canada,” Punjab DGP VK Bhawra told the media. He said the name of Moose Wala’s manager Shaganpreet had figured in the murder of one Vicky Middukhera last year.

This murder appeared to be in retaliation of Middukhera’s murder, the top police officer said.

Punjab Police has also formed a special investigation team to probe the incident.

Shubhdeep Singh Sidhu was popularly known by his stage name Sidhu Moose Wala. The 28-year-old belonged to the Moosa village near Mansa and had given several super hit songs in the last few years.

The singer had faced criticism from several quarters for promoting gun culture in his songs. He had also been booked for allegedly promoting violence through his song ”Sanju”.

He was booked under the Arms Act and the Disaster Management Act in Barnala after photographs showing him firing an AK-47 rifle at a firing range during the COVID-19 lockdown appeared on social media.

The singer had joined Congress in December last year. In the 2022 Punjab Assembly elections, Sidhu Moose Wala had contested from Mansa on a Congress ticket. He was defeated by Aam Aadmi Party’s Dr Vijay Singla.

Congress leader Charan Singh Sapra said the state government and Chief Minister must come clean on what basis Moose Wala’s security cover was removed. “The government has to answer,” he told NDTV.

Punjab Chief Minister Bhagwant Mann on Sunday said that those involved in the attack on singer Sidhu Moose Wala won’t be spared. The Aam Aadmi Party leader also urged everyone to remain calm.