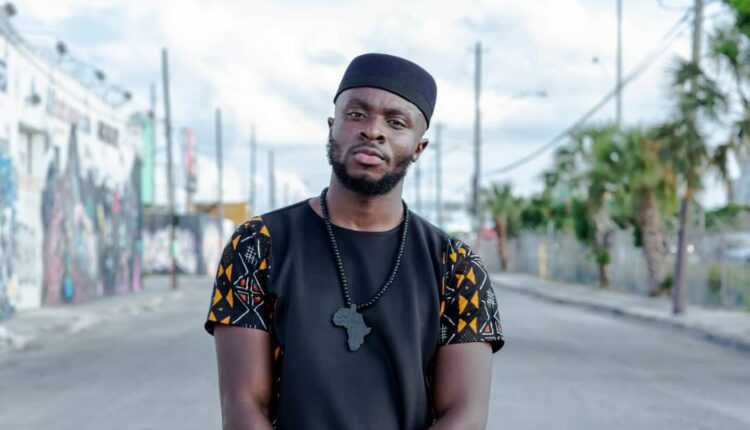 In an exclusive interview with NY DJ on Kumasi’s biggest breakfast show RYSENSHYNE, the Grammy Award winning artist spoke about the new album, exploring new sounds on the album, focusing on the message and the journey to making Africa and its descendants especially in the diaspora proud.

In marking 400 years since the first batch of Africans were sent out as slaves, Fuse ODG spoke of the religious importance of his song Bra Fie which featured legendary act Damian Marley.

He also revealed how lonely the journey could be sometimes considering the fact that there were not too many people like him on the ‘journey’ and stated this made it so easy to quit.

Listen to the audio podcast from below.