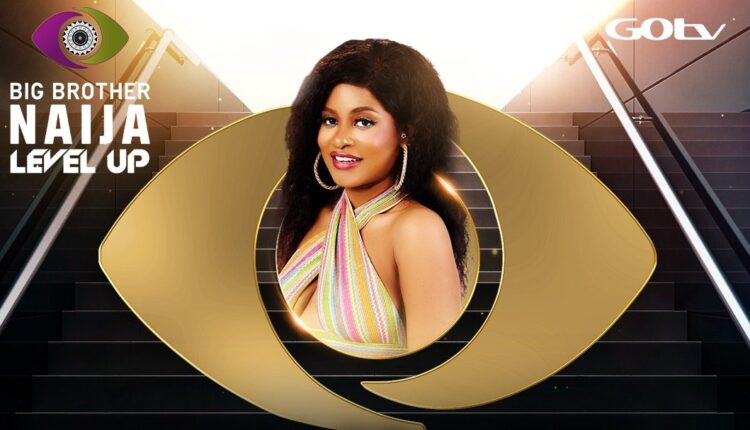 After 72 days in the Big Brother Naija House, Phyna has been crowned #BBNaija Level Up champion.

The most Nominated Housemate in the Level Up Season not only survived multiple possible Evictions this season but has come out as the overall winner of the game. Phyna made history once again as the second female Big Brother Naija Winner. The first was Mercy who Won the Pepper Dem Season.

The announcement was made tonight during a thrilling Finale that saw Adekunle, Bella, Chichi , and Daniella Evicted from the House. Bryann and Bella finished second and third respectively. “Bro we walked into this House together, and we the last two,” Phyna shouted to Bryann in excitement.

Phyna was out of words when Ebuka asked her what thoughts rush through her mind as she walked on stage as one of the Top two contenders for the crown. Ebuka’s announcement was met with emotiuons from Ohyna who rolled on thee floor in nothing but excitement, with legs in the air and hands banging the stage.

During her last Diary Session with Biggie, Phyna said she had a 9/10 chance of being crowned the winner, and she was not too far off.

This spunky Edo chick never shied away from a challenge and was not afraid of confrontation. “Comot body no join body. If you join body, you go collect. Who deyy,” was Phyna’s mantra in the House, and she was always ready to fight for what is hers. She brought all the ginger and vibes she promised when she introduced herself at the beginning of the Level Up Season and made her mark as soon as she yanked off her wig upon entering Biggie’s House.