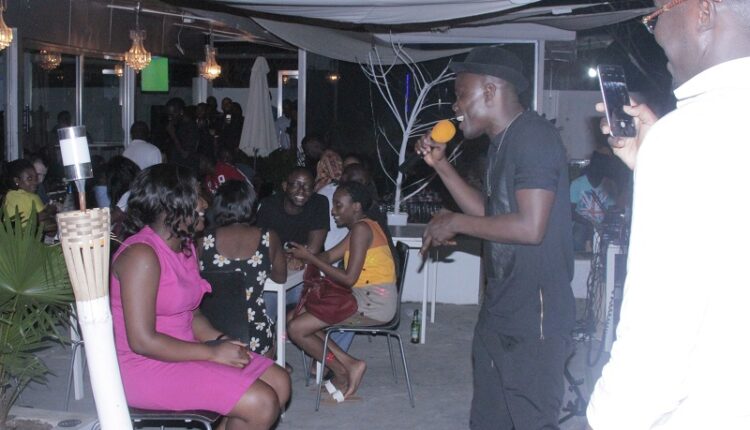 On the commencement of his piano tour at The prestigious Coco Vanilla at east legon. Qweci took to the stage and made known why he is the R&B King. Qweci performed live with his Blow Band which is made up of Revy, Bobo Ranking, And Bobo Mensah.

Qweci performed all his hit songs and during a freestyle session he brought out 2 birthday girls for a surprise performance which wowed the audience even more.

In support of his Piano Tour Qweci brought along upcoming r&b acts Joe Devans, Raynolds, Odadie, Maazy, and Pharuk Jbreal who jumped on an extended version of mipe Wo saa live and delivered dope Hausa rap.

The Qweci Piano Tour is a must see for all r&b music lovers as Qweci formerly known as Ded Buddy reignites the genre of r&b and also brings along young acts to showcase their talents.

Be on the lookout for the next Qweci Piano Tour.

More photos from the event.