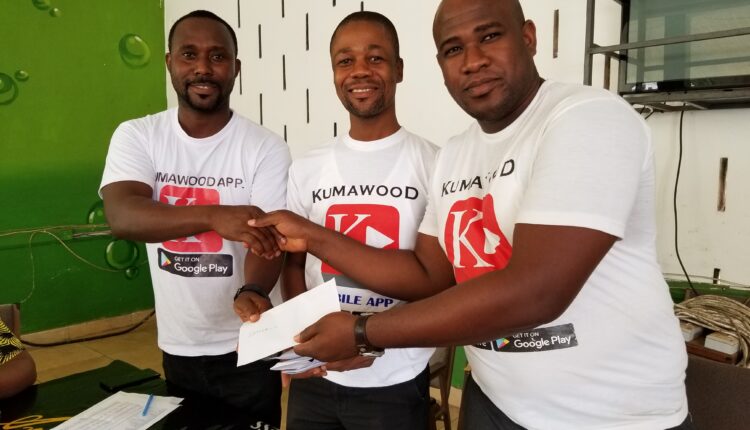 Kumawood App has for the fifth time since its launch paid out royalties to content owners.

On Friday August 3, 2018, CEO of Kumawood Multimedia Samuel Kwabena Darko together with a number of movie and film producers in the Ashanti Region received royalties for their content placed Kumawood App.

Speaking to Ghana’s Hub For Pop Culture And Urban Entertainment – www.nydjlive.com, movie producer Frank Fiifi Ghabin well-known as Director 1 applauded the brains behind the app and prayed it gets better with time.

“The Kumawood App has come to stay. So far, so good. It’s admissible the start off has been tough but we obviously didn’t expect it to be all rosy. I’ll encourage the producers with content on there to also promote it to make it another major revenue stream for us especially as the movie industry is suffering,” he said.

Samuel Darko popularly known as Samdackus advised content providers to also promote the various content they share with so as to accrue more watch time and money.

“It’s almost a year since we started. The first payout was a bit small but today, we shared almost 20,000 Cedis which proves the app is doing well and we hope to achieve greater heights. The highest payout to a producer so far was about 3000 Cedis with the least being 2 Cedis. It’s all about how the producers also promote their content. They shouldn’t leave that to us alone,” Samdackus said. 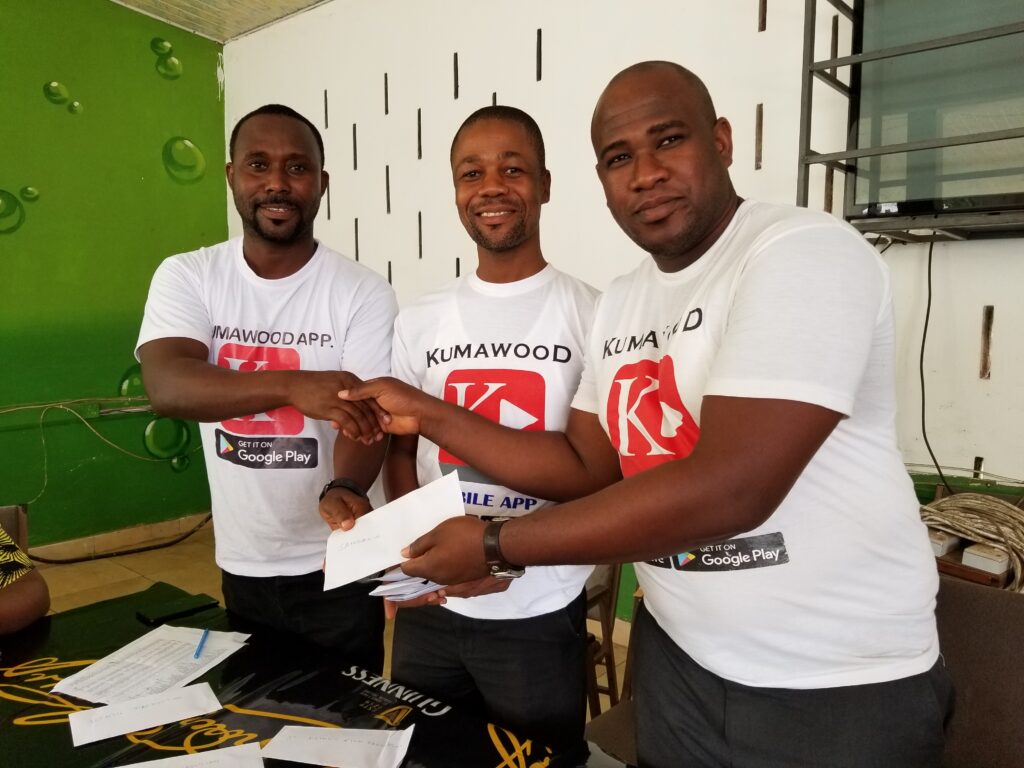