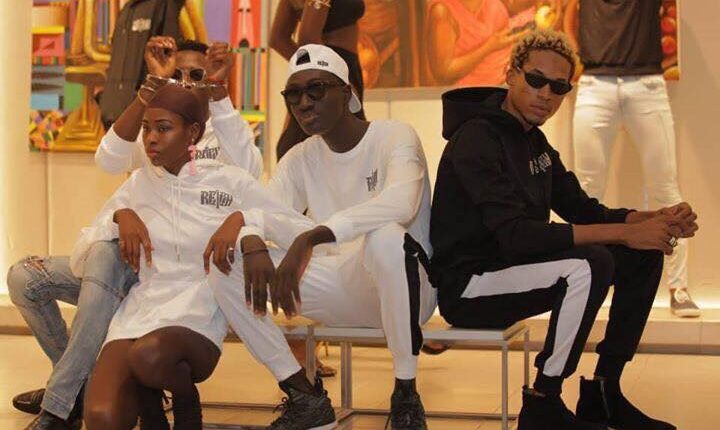 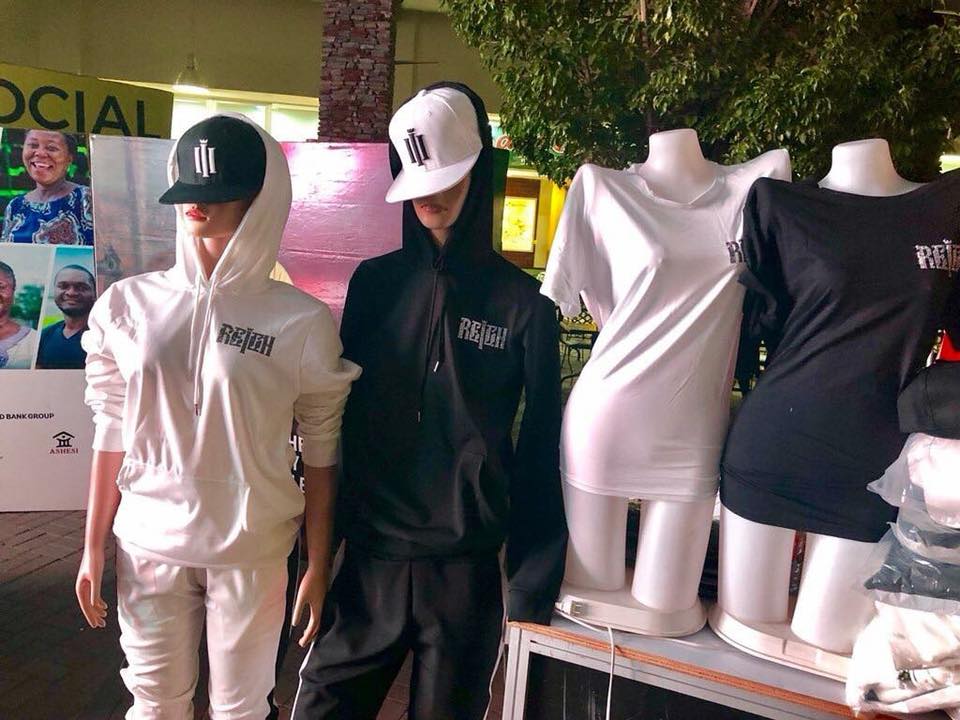 Following the steps of Sarkodie, Wizkid, Stefflon Don and many artists worldwide, Ghanaian dancehall artist Shatta Wale has ahead of the launch of his anticipated Reign album set up a pop up shop.

Situated at the Accra Mall where he is expected to unveil the official album art and tracklist of the Reign album during the Social Media Week, photos available to Ghana’s Hub For Pop Culture And Urban Entertainment News – www.nydjlive.com shows the pop up shop has on sale Reign branded caps, hoodies, T-shirts and long sleeves.

‘Reign’, the second album for Shatta Wale and the first under Zylofon Music label, is expected to top charts across Africa and the rest of the world and solidify the status of Shatta Wale as one of the best artists in Africa.

The unveiling of the album cover and track listing are part of a string of activities strategically schemed, leading to the grand album release concert slated for October 13, 2018 at the Fantasy Dome, Trade Fair Center, Accra.

The album, according to Shatta Wale is a potpourri of different genres and not strictly a dancehall album. It has only one guest feature – Nigeria’s Olamide.

Check out some of the merchandise. 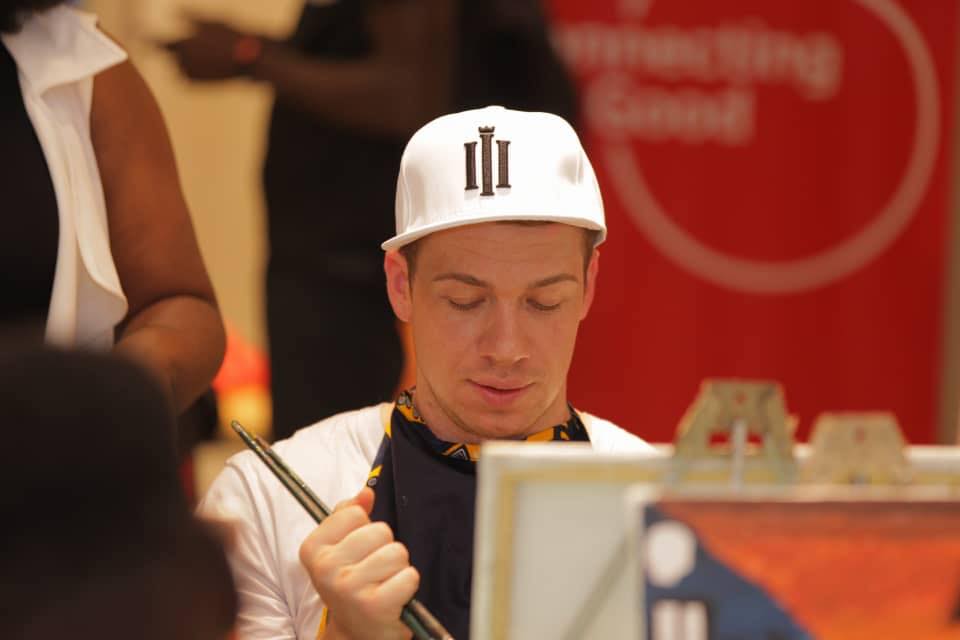 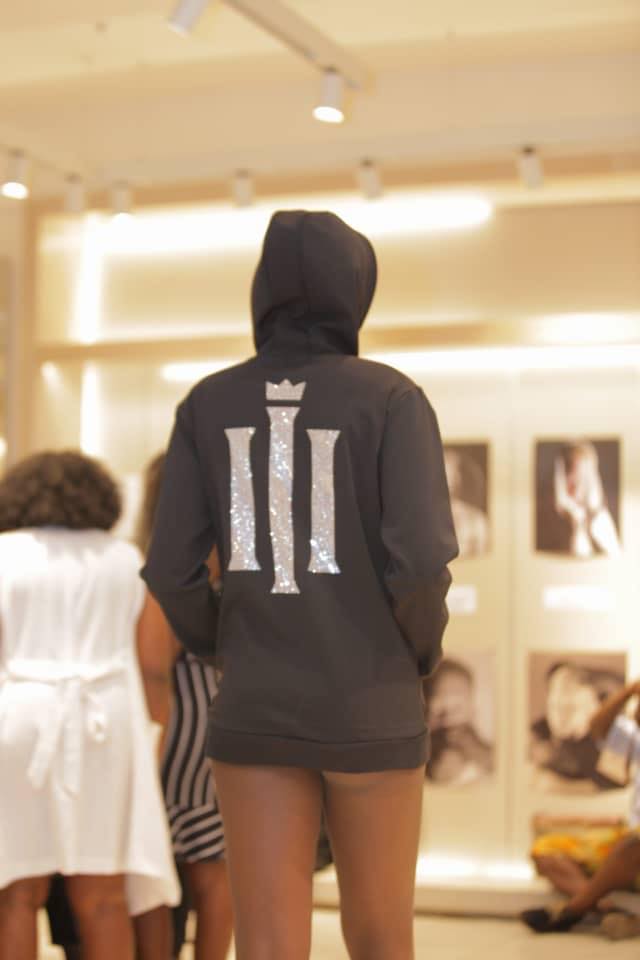 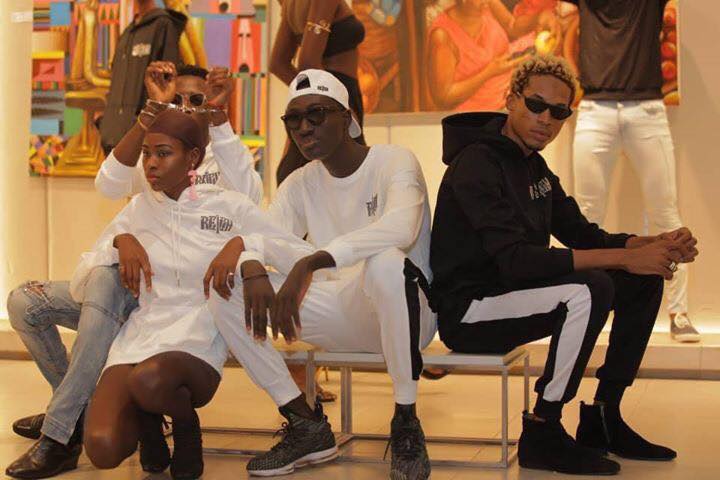