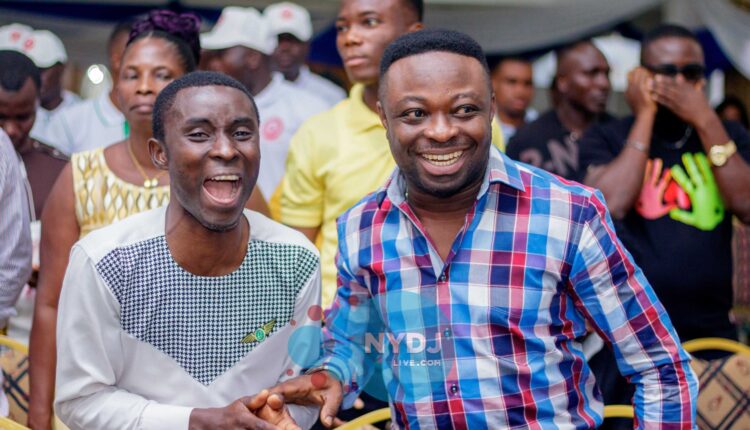 The second edition of the National Gospel Music Awards (NGMA) has been launched.

Aside the media, the launch which took place at the Miklin Hotel in Kumasi on Friday September 28, 2018 saw a number of notable Gospel musicians including Gifty Osei, Kwaku Gyasi, Mabel Okyere, Oware Junior, Ernest Opoku, Faffa and others in attendance.

Unlike the maiden edition of the awards, CEO of Royal Akofena Entertainment, Peter Kwabena Dwabeng Sergio, organizers of the awards announced a major change in this year’s edition.

He revealed the categories have been cut down from 30 to 22 and explained this was to make the awards very competitive.

He promised the second edition of the awards show will see a better and improved version.

Nomination forms have since been made available at partner radio stations including Joy FM, Adom FM, Nhyira FM, Luv FM and a number of stations that will soon be made available.

Nominations could also be filed on the official website of the awards scheme www.ngmagh.com until October 19 when nominations close.

Nominees will then be announced on 2nd November, 2018 after which voting will start immediately. Voting will end on 14th December, 2018.

Put together by Royal Akofena Entertainment with media sponsorship from the Multimedia Group Limited, the National Gospel Music Awards (NGMA) seeks to recognize and appreciate the contribution of gospel artistes for the contribution to the creative arts sector.

Below are pictures from the launch of the 2018 National Gospel Music Awards (NGMA). 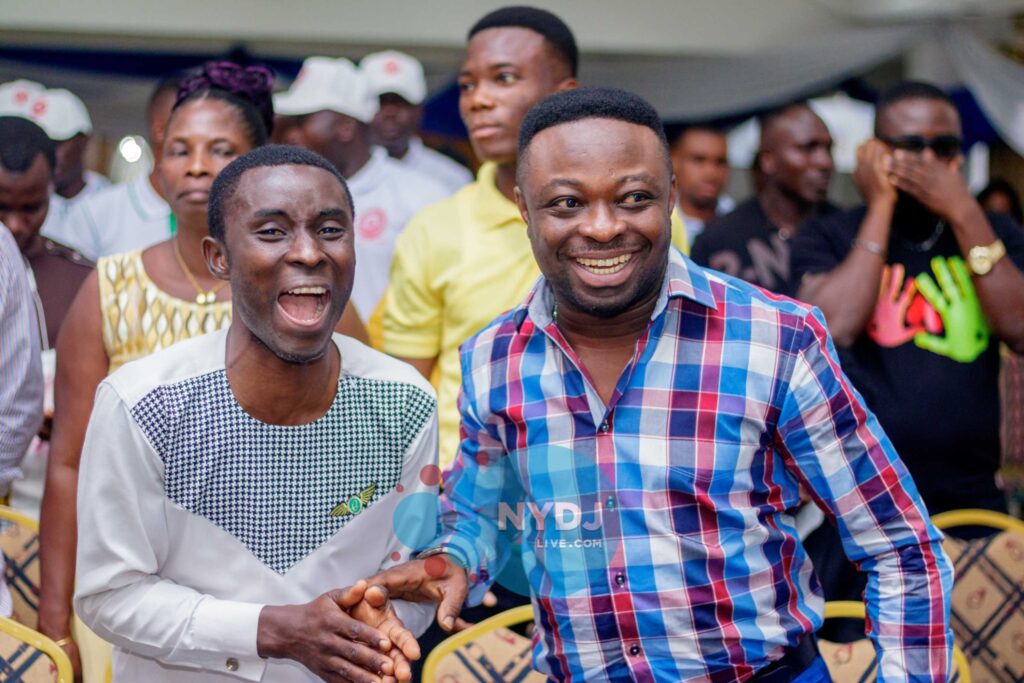 WATCH: Ghanaian Rapper Jay Gunz Shot Dead At His Home In The Bronx