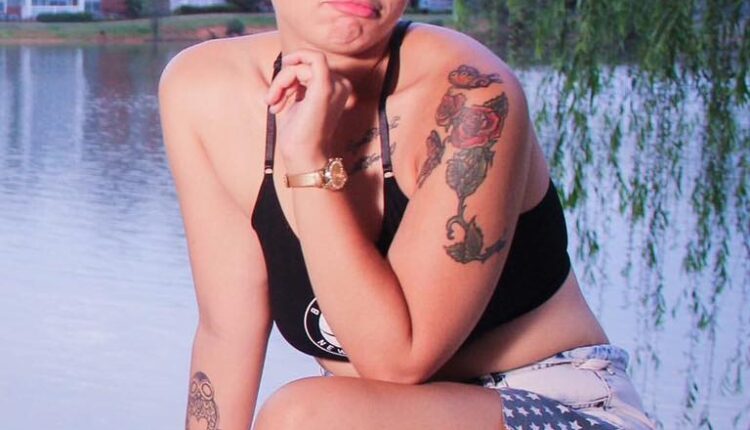 According to the site, the lifeless body of the model was found naked at a park near DeKalb Resturant in Atlanta , United State of America.

“The owner of the King’s Southern Delight restaurant on the 4000 block Redan Road called Channel 2 Action News to report police were investigating at a car parked in his business’ lot.

“There was no blood or physical evidence that would suggest that something happened to someone,” said restaurant owner Clem Graham.


Police say they believe the 19-year-old was shot in a location and then dumped at the southwest Atlanta park.

“No one knows at this point. No one in her family has been able to provide us with information that would give us a clue as to if she was having some sort of a disagreement with somebody that would rise to level of her being harmed as serious as this,” said Maj. Adam Lee with the Atlanta Police Department.

Investigators will run the car for hair and DNA evidence.”

The owner said the car had its windows open and what appeared to be the woman’s clothing inside.

Criss Waddle in a post on Facebook shared the sad news of the death of the 19 year model.

The news has however received mix reactions as a section believe it is a bait to promote his music video.