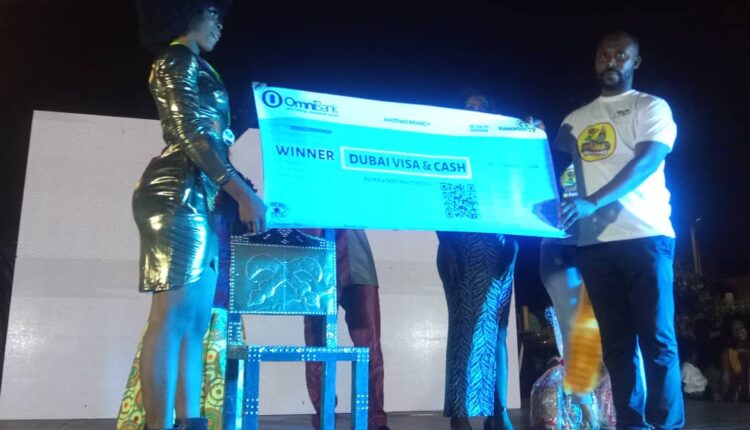 Having gone through auditions six(6) months ago and facing the toughest competition weeks in and out, Adwoa has been crowned the winner of the maiden edition of Awosuo.

The typical African woman is blessed with enough backside and it is always a wonderful sight to behold when they twerk.

It is for this reason that Kumawood TV introduced an out of the box competition dubbed Awusuo to demystifying the notion that twerking is evil but rather a part of our culture.

Having run for several weeks, a  winner has been crowned.

The competition which started off with 64 contestants eventually saw 6 running into the grand finale which took place at the Kumasi City Mall on 6th March 2020.

Putting in their fiercest competition,  Adwoa was declared winner through votes and by the judges.

As a prize package, Adwoa wins an all-expense-paid trip to  Dubai plus spending money equivalent to 10,000 Cedis, humpers and a gold medal.

The presentation was done by Mr Samuel  Kwabena Darko popularly known as Samdackus.

Check out some photos from the event. 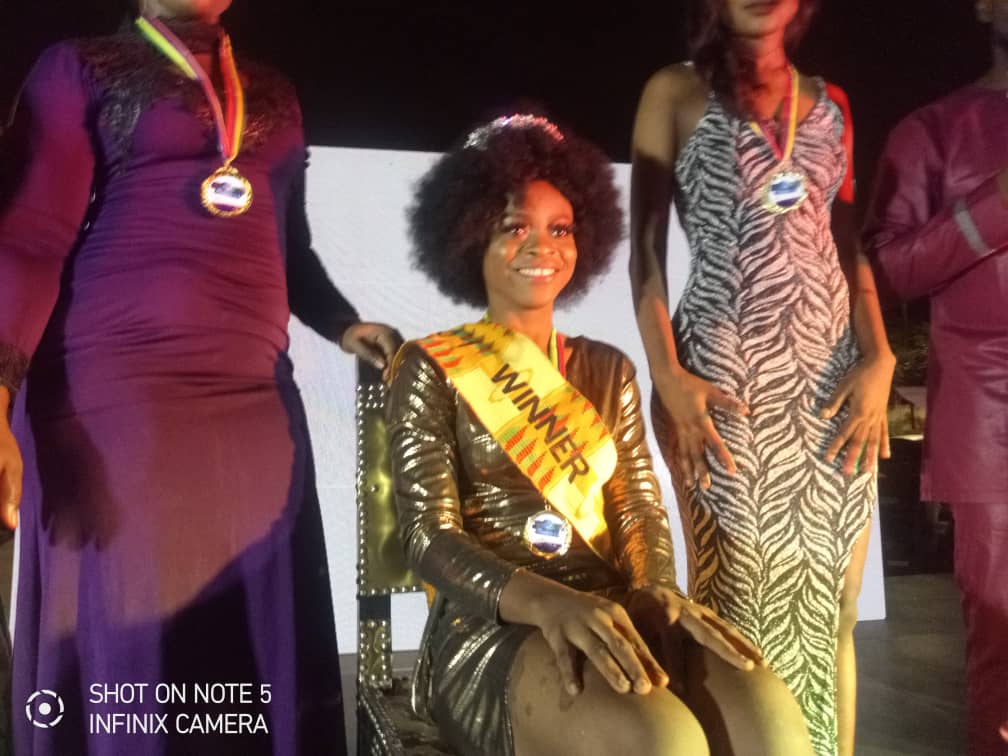 Listen Up! KiDi Releases ‘4play’ EP With Voice Notes To…