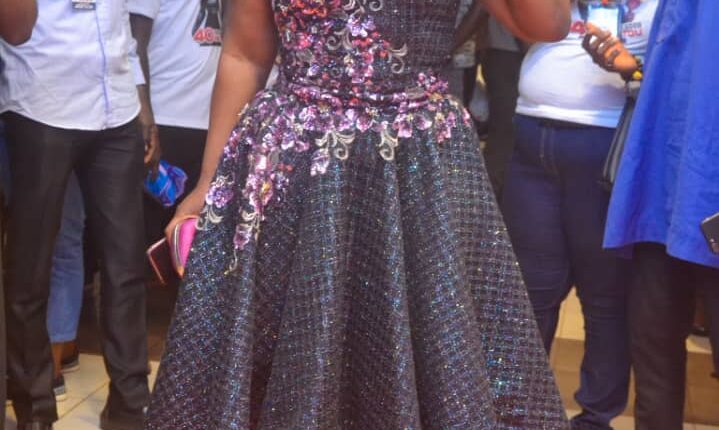 This was the first ever open premiere by Smarrtys Productions, the brains behind the movie as they have on several occasions held private viewings for selected individuals.

The took the opportunity to take pictures with the fans.

Check out some pictures from the premiere.

Thank you Ghana 💪💪💪. Silverbird Cinemas packed for the premiere of #40LooksGoodOnYou