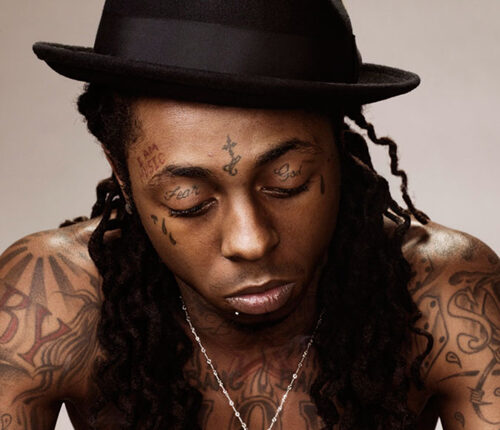 Lil Wayne‘s controversial lyrics referencing Emmett Till have cost him a lucrative gig with PepsiCo.

Weezy had signed on to represent Mountain Dew, but the soda brand decided to drop him this week, saying in a statement that “offensive reference to a revered civil rights icon does not reflect the values of our brand.” The lyrics come from Wayne’s verses on Future‘s track “Karate Chop,” and refer to an act of sexual agression against women that he hopes will do as much damage as was done to the slain civil rights figure.

Sarah Cunningham, a rep for the multi-platinum rapper, painted a different picture of the split. She claims it was due to “creative differences” but that the parting was amicable.

Political commentator and civil rights leader Al Sharpton spent some time this week mediating between the Till family, PepsiCo and Lil Wayne, hoping to find a solution that was less a punishment and more a “cultural teaching moment.”

“Otherwise we’re just waiting on the next train crash instead of trying to really resolve our problem and learn from these experiences and set a tone in the country that’s healthy for everybody,” he said.

PepsiCo had to clean up controversy with another rapper, Odd Future‘s Tyler, the Creator, earlier this week over a Mountain Dew ad created by the hip hop prodigy that drew complaints for portraying racial stereotypes and making light of violence toward women.

The company, which also signed a $50 million blanket creative deal with Beyoncé earlier this year, says it is “doing a whole evaluation process” of involving musicians in its commercials.

Yawa!! Mario Balotelli dumped by girlfriend for offering her to Real Madrid players for free sex