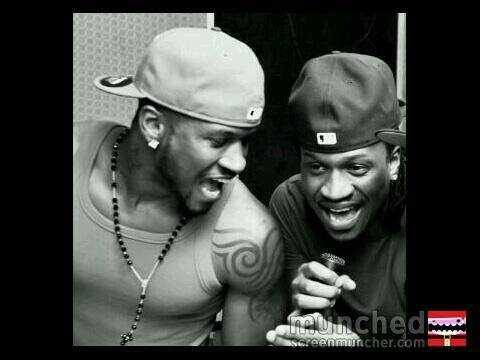 Amidst several news of a possible separation by popular Nigerian music group P Square, half of the duo Paul Okoye has broken the silence as he took to Facebok to somehow suggest the real situations in the family.

The world has been hit with very consistent news of a separation by the music group due misundertandings between the group leading to pleas by several celebrities worldwide asking the group does not separate as it would be very disappointing to a lot of people.
Post by Paul Okoye (P Square).
It must be emphasized that the duo are not just musical friends but blood brothers.