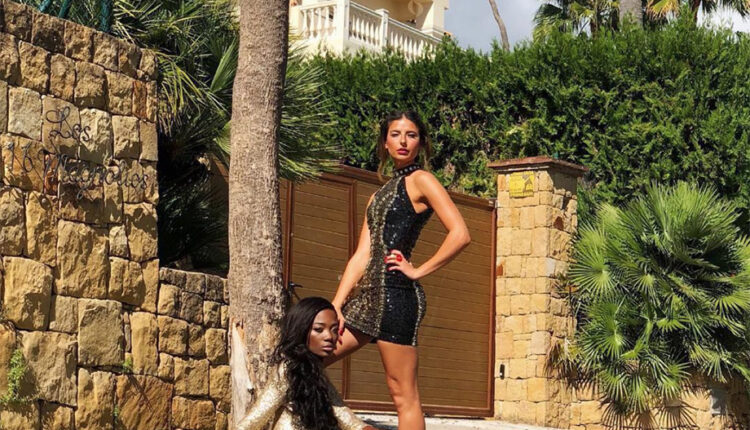 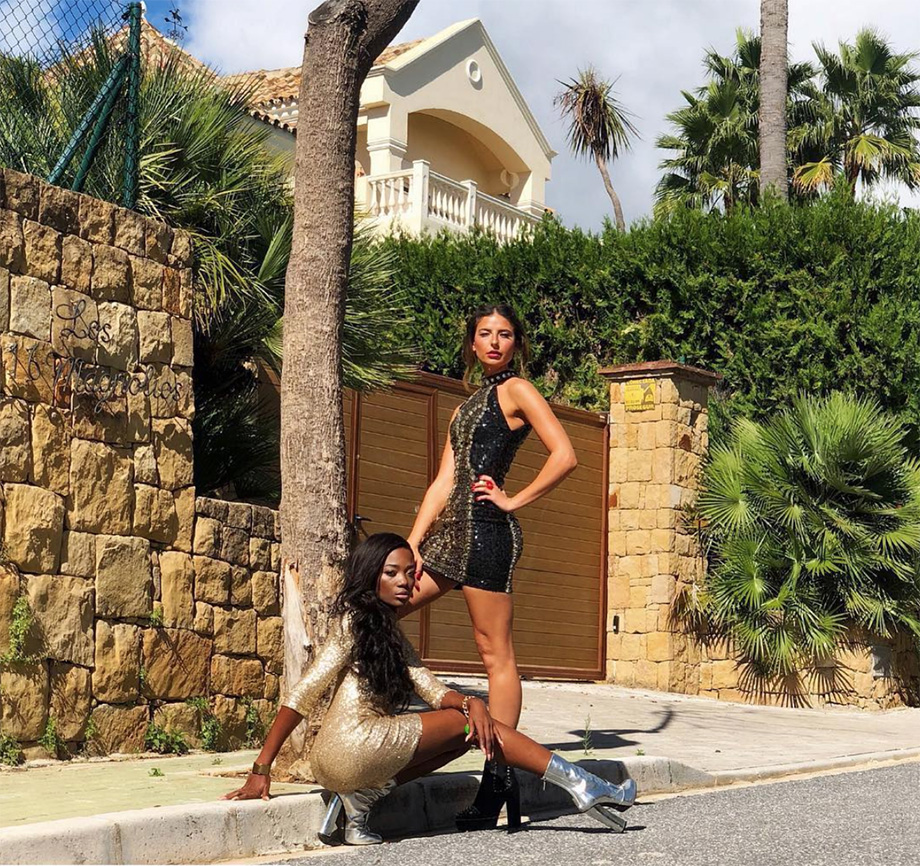 Titled Paper Guns, the song features Lara Fraser a DJ, producer and radio host. She has built up her position as one of Australia’s leading DJs through being half of the internationally recognised duo ‘The Lallas‘ (with fellow DJ and Game of Thrones’ actress Laura Pradelska).

They are DJ regulars at Fashion Week, Cannes Film Fest and Grand Prix’s. Lara is currently hosting a radio show on Boogaloo Radio having previously been at Hoxton Radio ( known to bring the best vibes to any party).

Born Jane Efya Awindor, the chanteuse has maintained her grip on the accolade of one of Ghana’s premier female vocalists since bursting onto the scene as one half of duo Irene and Jane in 2008, being awarded GMA Best Female Vocal Performance of the Year an unprecedented four times in a row. Her long-awaited debut album Janesis, which was launched April 22, 2013. She’s also the author of the T.I.N.T mixtape.

She is currently signed onto the UK based record label Jutland Entertainment.

Watch the video below;