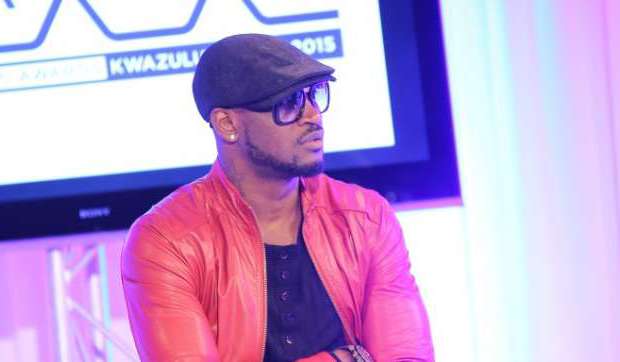 If Peter Okoye’s tweets are anything to go by then Nigerian music group P Square might have fired their bother Jude Okoye who doubles as their manager.

In a Twitter rant from last night that ate into the early mornings of Wednesday February 17 2016, half of the music duo, Peter Okoye, revealed the group has no problem but with its manager.

Peter in a series of tweets warned that anyone who does business with Jude who also doubles as the manager for Northside Entertainment on behalf of P Square does so at his/her own risk.

Pls who so ever makes any transaction with Northside Entertainment or Jude Okoye on Psquare's behalf does so at their on risk. #warning

He also allayed fears that the group is no more.

And for those that will start saying Psquare is breaking up. We are not. Just that the management needs to go.

Just like Beyonce and Usher Raymond, this is not the first time and artist is sacking a member of his family that doubles as a manager.

Usher Raymond did it,Beyoncé did it as well. So it's not new.

Family business can be pain in the a$$.

How can you run a Business with no structure.

I have regretted a lot of things in my life… But trust me this is not one of them. #NoMoreFamilyBusiness

I stand here 100% for my brother Paul and Psquare but not with our so called management. #period

The other half, Paul is yet to comment on the ongoing social media issue. It is unknown if this is just one of the attention seeking rants by Peter Okoye.