Ozzy Osbourne Looking To Involve Himself In Crypto Casinos And NFTs 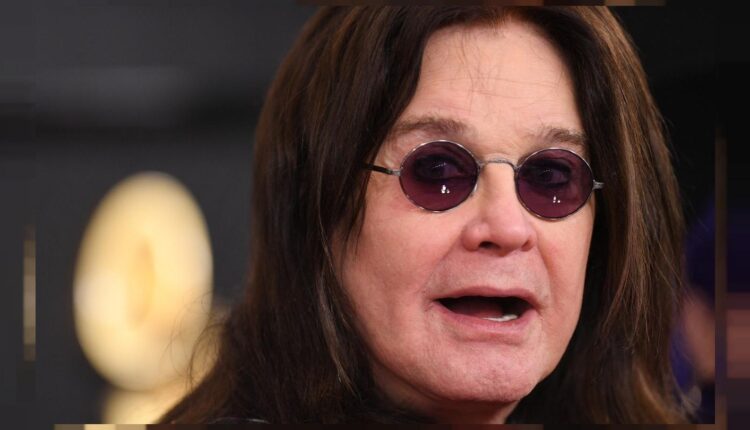 “Ozzy Osbourne” might be known around the world for his music or his erratic behaviour and wacky family, however, it seems that he also wants to be known for his love affair of non-fungible tokens (NFTs) and cryptocurrency, as well as his passion for gambling.

Known at birth as John Michael Osbourne, Ozzy is the legendary frontman of rock music royalty “Black Sabbath” whilst he had a show which followed the crazy exploits of his family – Sharon, Jack, and Kelly – and has managed to create a huge following for himself as an individual and as a commercial brand.

Indeed, it seems that he wants to try and capitalize on that success by trying to position himself within the cryptocurrency market, especially as he has a key interest in what has become a rather fast-paced emerging technology.

Introduction of a crypto casino

It seems that Ozzy is interested in combining his love for cryptocurrency and gambling together, as he is thought to be planning to combine them and create the “Metal Casino”. The casino with Bitcoin deposits would likely have a number of crypto slots and live crypto games available to play and it seems the major interest in this is due to the intrigue he has regarding how blockchain casinos work.

However, it is also understood that this project is not all about him, and in fact, it is more about being able to build a trustworthy and reputable platform in which the punters that use it will feel safe knowing that they can enjoy the best experiences possible.

Furthermore, the passion regarding crypto is also thought to be a hobby that the legendary rocker has recently decided to take up due to the belief that it helps him to feel young because of the innovative technology that is being used.

NFTs set to be created and released featuring Ozzy

It is not just crypto casinos that are in the eye line of Ozzy at the moment, though, with the NFT market having caught his attention. The Black Sabbath icon knows that there has been a huge amount of interest in these tokens, which is why he is keen to capitalize on them whilst using the commercial success that his brand has been able to create in tandem.

He has released his own crypto coins and NFTs, something he revealed on Twitter, whilst also calling them the ‘CryptoBatz Collection’. Osbourne is understood to have played an influential role in the development of these coins as well as the design and has already revealed that he has been active in the release of them once they hit the exchange. It is understood that the coins can be combined with SupDucks, as well as others, thus allowing for evolution to take place.

Ozzy Osbourne certainly has a commerciality factor about him, especially given that he has a rather huge following and one that has already proved to be successful across multiple facets of different media. Of course, we have seen the TV show with his family, whilst he has been the centre of slot games in the past, too.

There will undoubtedly be questions about whether he will be able to translate that success into the various projects that he has going on at the moment, especially as cryptocurrency and NFTs have shown that there is a lot of volatility in the market that needs to be contended with.

I Took A Risk, Sent Shirley Frimpong-Manso An Email And Landed A Role In ENO – Emelia Asiedu