One Category For Dancehall and Reggae Music at Ghana Music Awards 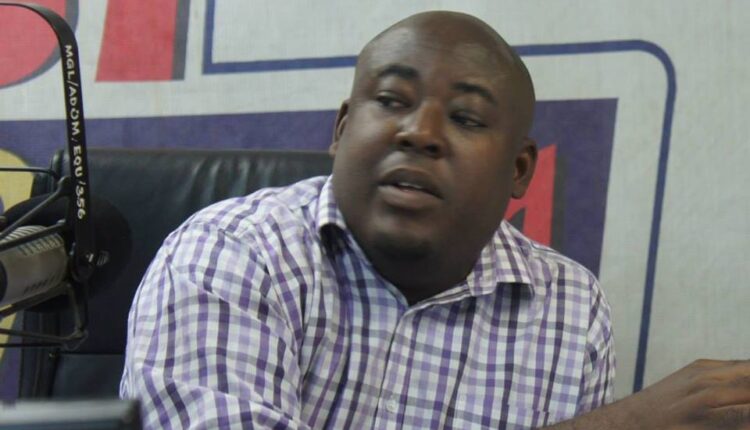 The 2014 edition of the Vodafone Ghana Music Awards will see no new categories or special honorary awards despite several calls by a section of the Ghanaian public and entertainment pundits regarding the insurgency of dancehall music and its overwhelming impact on the Ghanaian music scene over the past year.

With calls by many to specially create new categories for dancehall and reggae as it has been dominant over the past year, selection and categorization committee member Nii Ayi Tagoe has disclosed no new categories are being considered but for the traditional categories.

He stated there was no need to separate reggae music from dancehall music as not so many reggae songs were released and the very few which were released were also not popular.

“People are so soaked in the old reggae songs and do not even pay attention to new reggae music. Moreover, there are very few reggae songs of which virtually none was a hit. The fact that there are not enough of those songs doesn’t mean we should just nominate the few ones. They need to meet a certain standard.”

Speaking on dancehall music, he maintained there was no need to create special categories for it as the genre evolved around very few artists who still had the chance of winning in several categories such as artist of the year, song of the year etc.

He believed it would be unfair to create new categories for this genre just because of its explosiveness just over a year.

Nii Ayi Tagoe made this known on the pundit show on GhOne TV.