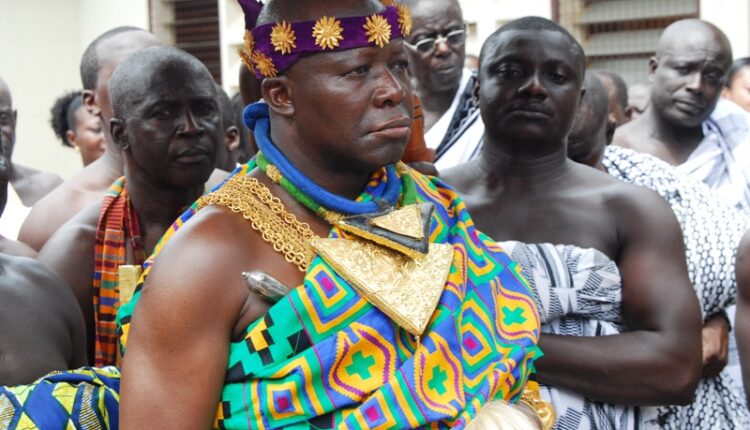 The entire morning show crew of Kumasi based Kessben FM according to information gathered by www.nydjlive.com is said to have been given a deadline to vacate its position after a recent newspaper review on the King of the Ashanti land Otumfour Osei Tutu II which sought to imply the Manhyia Palace was used as a conduit to bribe the Supreme Court Judges to rule in favour of the current government NDC in the election petition filed by the New Patriotic Party.

The news which has not gone well with Otumfour Osei Tutu II and the entire chiefs of the Ashanti Kingdom was met huge uproar and several press releases from the Manhyia Palace debunking such information and describing it as an act of defamation.

Although no member of the morning show crew will confirm or deny this information regarding the ultimatum to vacate their position, fears have been heightened as the host of the show Omanhene have for two consecutive days been playing  “Makra Mo” by Daddy Lumba perhaps to psyche the minds of their loyal listeners on their future departure.

Attempts have so far been made by the Kumasi branch of the Ghana Journalists Association to remedy the situation as Listowel Yesu Bukerson posted yesterday on Facebook: