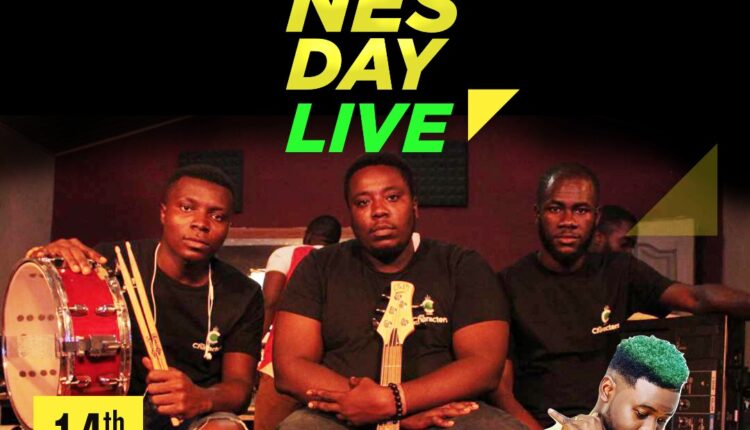 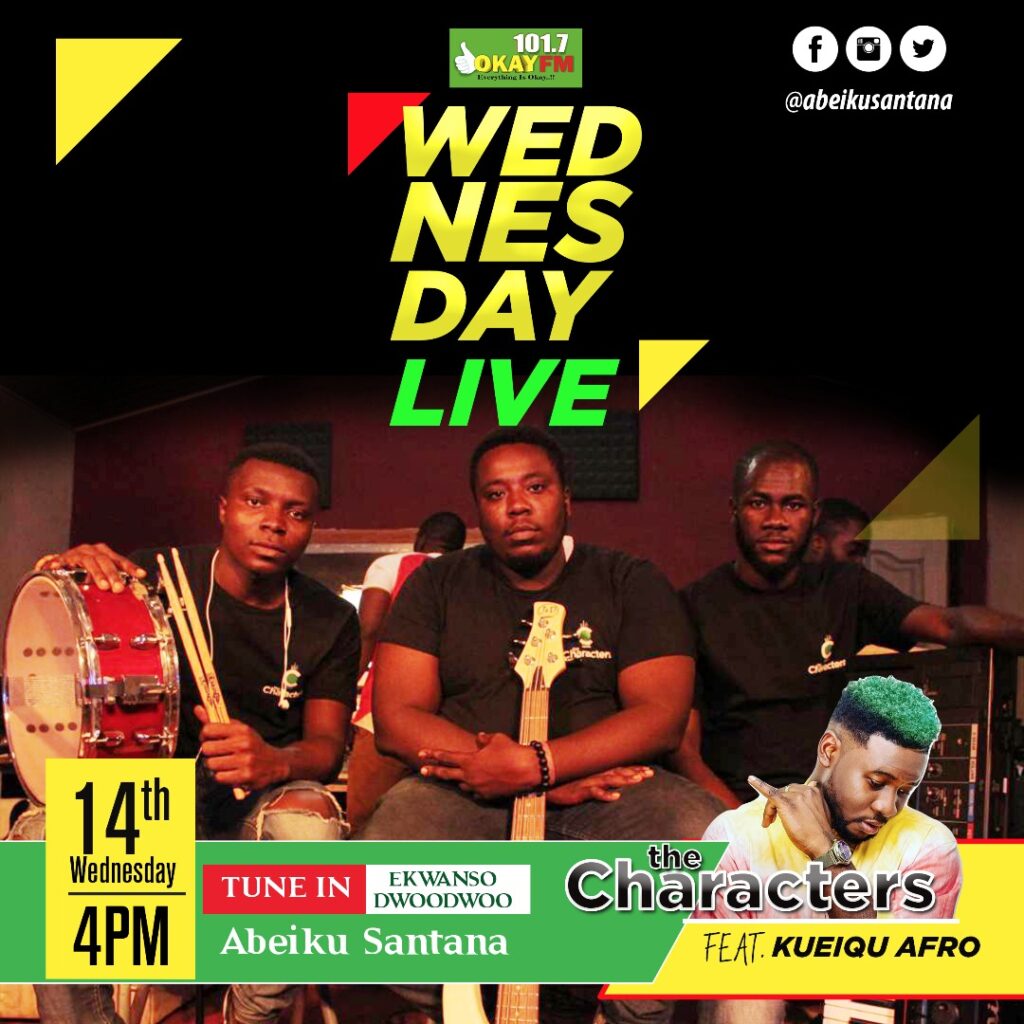 The emergence of a live popular music scene can be traced to the introduction and fusion of western musical elements with Ghanaian indigenous ones to create what is largely known as highlife music.

Highlife uses the melodic and main rhythmic structures of traditional music, but is played with Western instruments, in recent time many pundits have expound that any musician who cannot play live are not greats and this has compelled many young musicians to reconsider their acts and start collaborating with bands and band groups alike.

It is evident thus far that there have been numerous performance locations throughout the country but. There are regional cultural centers, which serve as the hub of neo-traditional activities.

These bands including the Patchbay, Ohia beye ya, The Characters, Kente band, Asa band, Palmwine Ensemble,  Safoa band, Dela Botri and Hewale Band, Abizaa Band, Deep Wave and others provide us with great entertainment as the repertoire cut across different genres but try to maintain the organic nature of our highlife music.

However most of these bands and groups has started their own projects similar to major artiste and labels but have not been adequately promoted to help open multiple streams of income to improve their sets, they have backed, supported, played and toured with almost every artistes in the country so deserve a lot more encouragement, opportunities and promotion across all the media channels including radio.

Radio is the oldest and most important medium to spread music. Bands today still rely on the radio to support their music so people will want to but into their vision.

People listen to music for a variety of reasons. Some listen to music to relax in which it serves as a sort of escape from everyday life, some because they are a fan and follow a certain artist, and others because they can relate the lyrics to their own personal experiences. Whichever the case may be, music has and continues to serve an important role in people’s lives.

Okay FM and it’s partners have started a new program dubbed “Wednesday Live” as a one stop shop experience for all music lovers and the world, the big idea of Wednesday live on 101.7 fm is to promote bands and groups as they are left out in the promotion of organic and authentic music on radio, encourage more young students to study music and foster collaboration between music artiste and band groups.