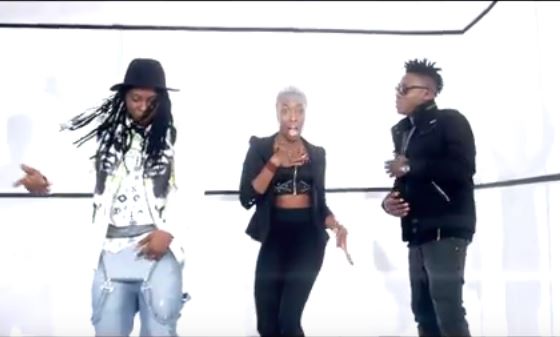 After months of anticipation as to what the video to Edem‘s hit single with Mavins signed artist Reekado Banks will look like, the official music video is finally out.

Known for creative and wild award winning concepts, Edem takes viewers to a journey untold as he reenacts some dance moves of legendary pop star Michael Jackson and a number of others who wake from the grave to dance to the hit single Nyedzilo.

Boity confirms and details her breakup with Cassper Nyovest